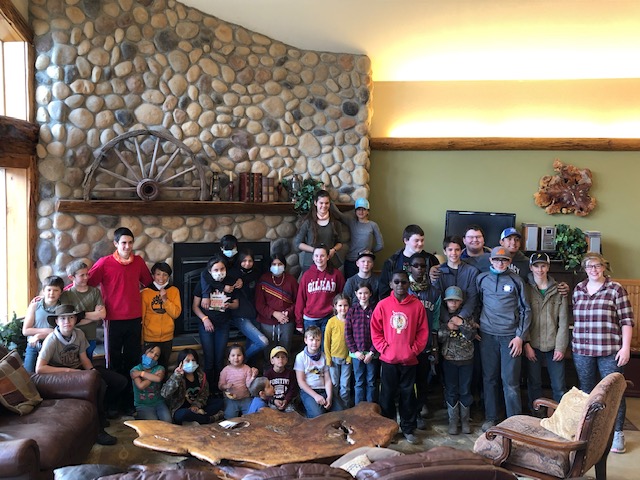 Once again God has shown Himself faithful! The tribal doctor decided that the Boys and Girls Club of Nespelem could be open to transport kids down to the Ranch during their spring break. We were able to minister to ten kids during the week. We pray that these kids’ hearts were opened to the gospel during their time at the Ranch.

Monday went well. We had eight kids from the Boys and Girls Club come to join us. The day was filled with busy activities from crafts and painting to pony rides and chariot rides, and even planting strawberries. The kids enjoyed themselves and especially loved the Bible lesson and singing. One of the girls told me that she LOVES singing and so she really enjoyed that part.

The boys and men were busy digging holes. They dug out a ditch under the biggest swing set and made pros on the other two swing sets. They are going to fill the ditches with sand in the future

In the afternoon some of the team planned in the Shalom Cabin. They also moved some furniture and pulled out nails.

On Tuesday, we ended up having the same kids that we had on Monday, but this allowed us to get to know them better and to build closer relationships with them. We switched things up and went on a hike with the kids after lunch. They really enjoyed being out in nature and roasting apples over the fire. While sitting out on the rocks, Noah Jackson shared the clear plan of salvation and then we enjoyed singing some gospel songs. The work crew filled in the ditches with sand and they will continue to do so tomorrow. Some of the others are on plumbing, electrical, and kitchen remodeling in the Shalom Cabin, as well as a new target for tomahawk and knife throwing.

On Wednesday, we had two new kids- one of them was the daughter of Michelle, the Boys, and Girls Club director. She is so big now and very adorable! We ran through different stations and they loved painting, bread making, crafts, and archery. All the kids played a really big game of gaga ball right after lunch... that they didn't want to stop.

Work projects went well; the boys finished filling in the ditches with sand so we can use the swing sets again. Most of the projects were being worked on in the Shalom Cabin. They were starting to put the kitchen back together, including the cabinets, refrigerator, range, sink, etc. Mr. Justus was working on electrical and plumbing in one of the bathrooms, and Mr. Jackson was building a door into a small room that will eventually become another bathroom.

Noah has done a great job presenting a clear salvation message. Some of the kids had questions, and he was able to talk with them and answer their questions. Tomorrow is our last day with them; please pray that the seeds which have been planted will grow into fruit for the Lord.

Thursday was our last day with the Nespelem kids. We had six stations: painting, art, music, archery, planting strawberry plants, and making cinnamon rolls. Noah explained the clear plan of salvation again to the kids, and we ended our message time by singing "What a Friend We Have in Jesus," which was such a comforting song for the kids and for all of us at the Ranch. Overall, this turned out to be an awesome time with the kids, and we pray that the seeds would grow in their hearts and minds and that they would turn toward Jesus! 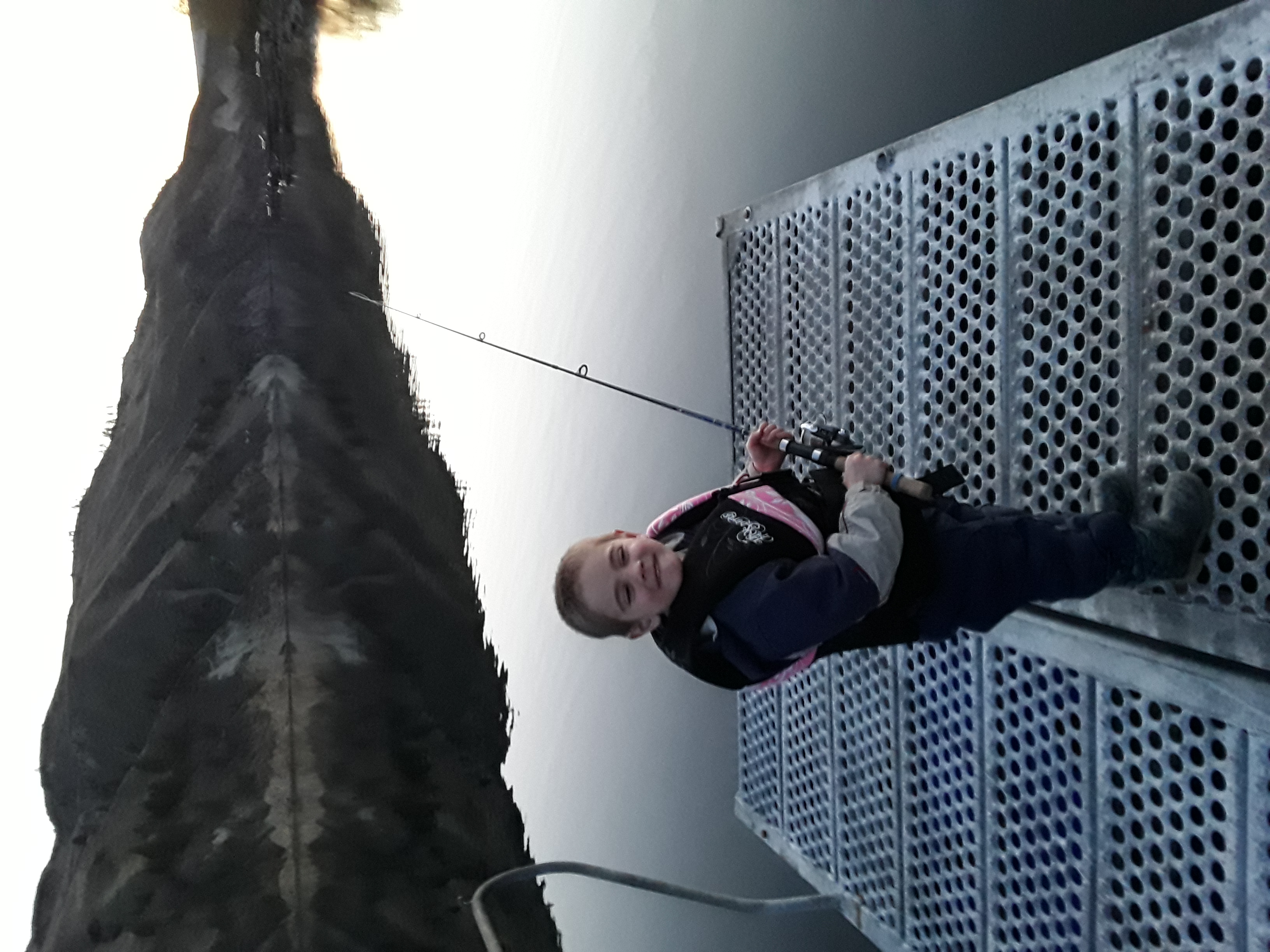 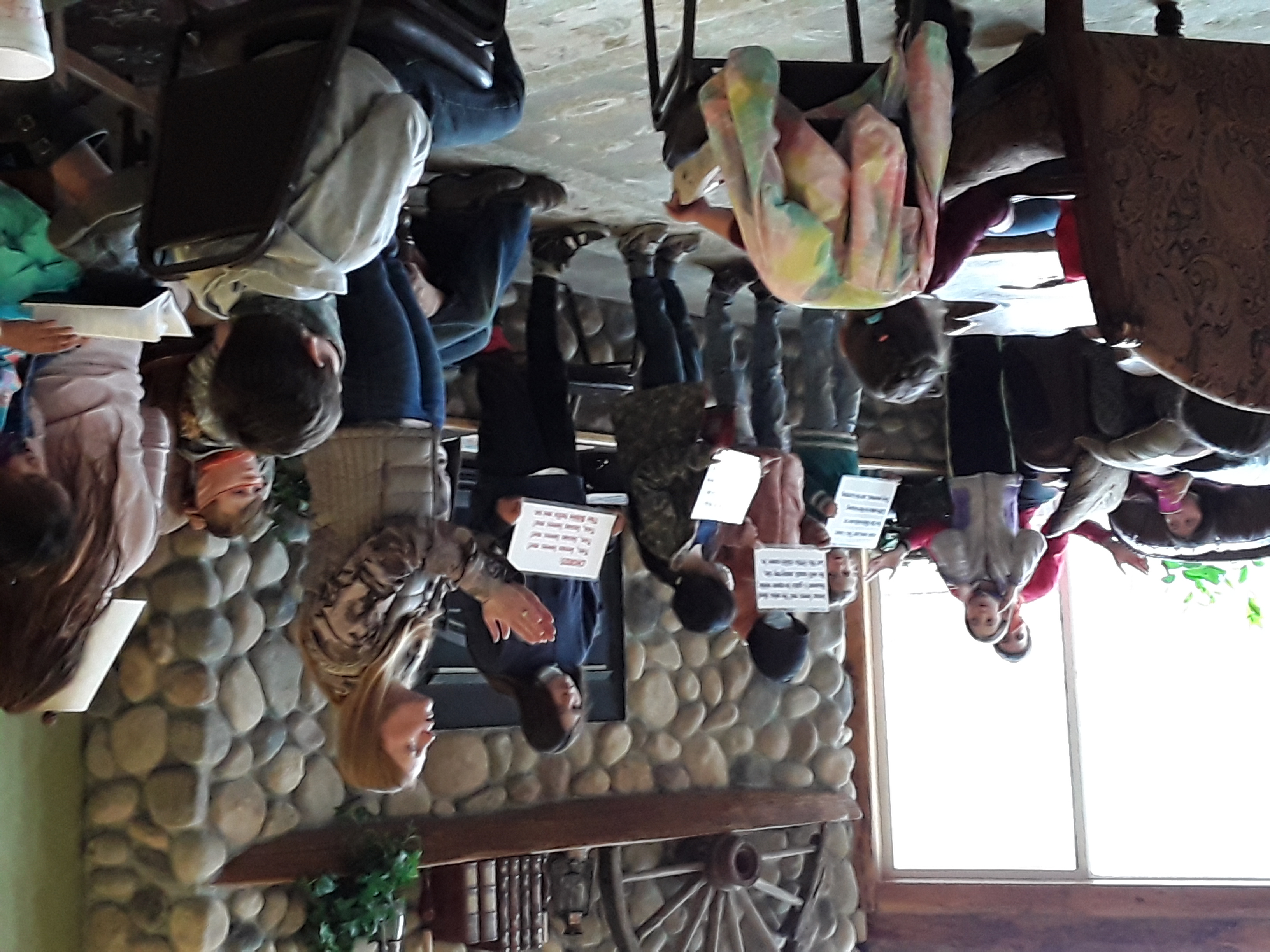 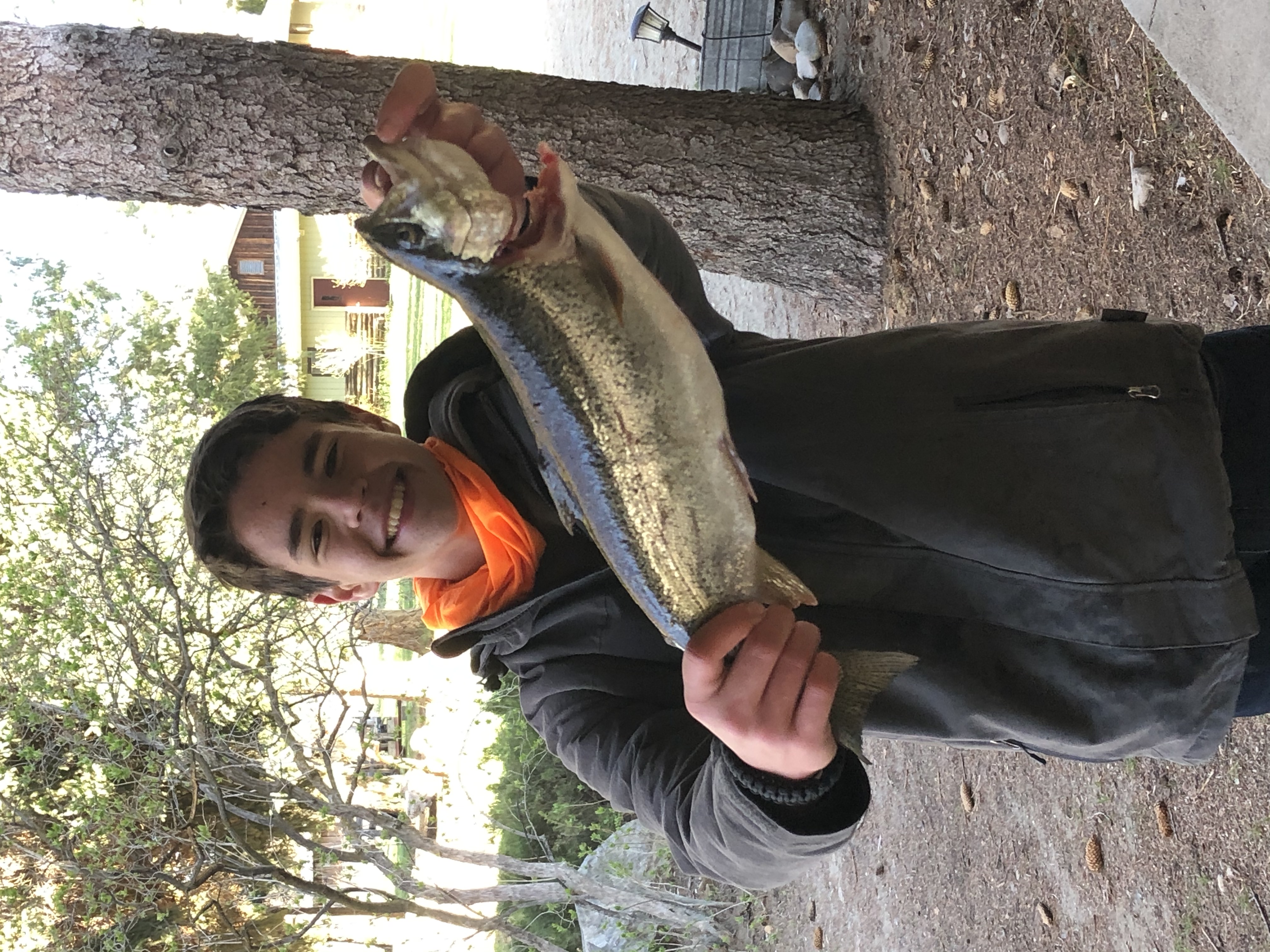 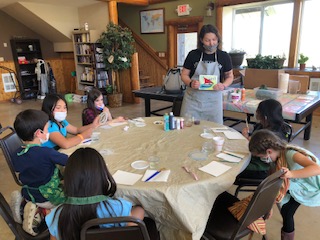 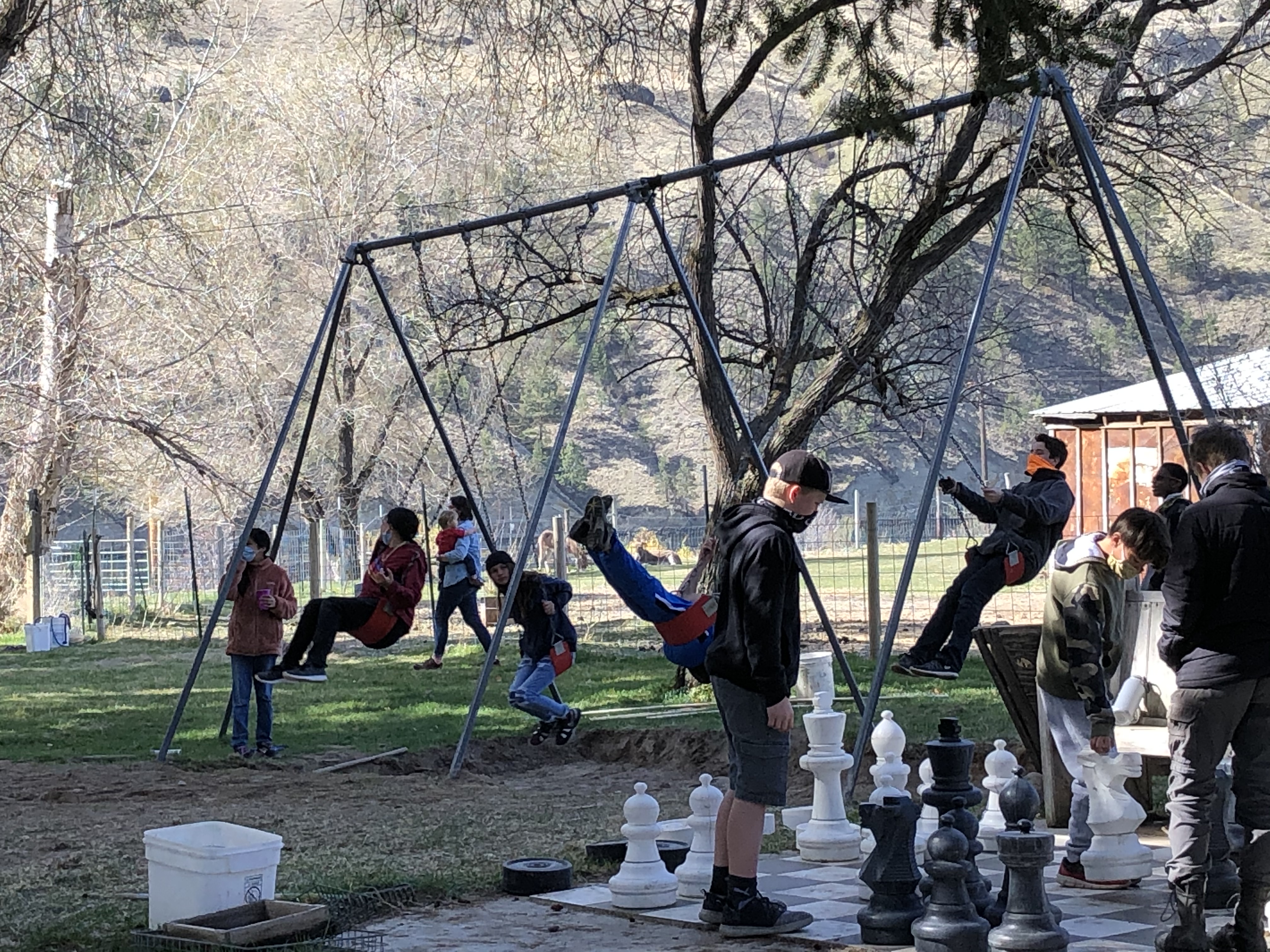 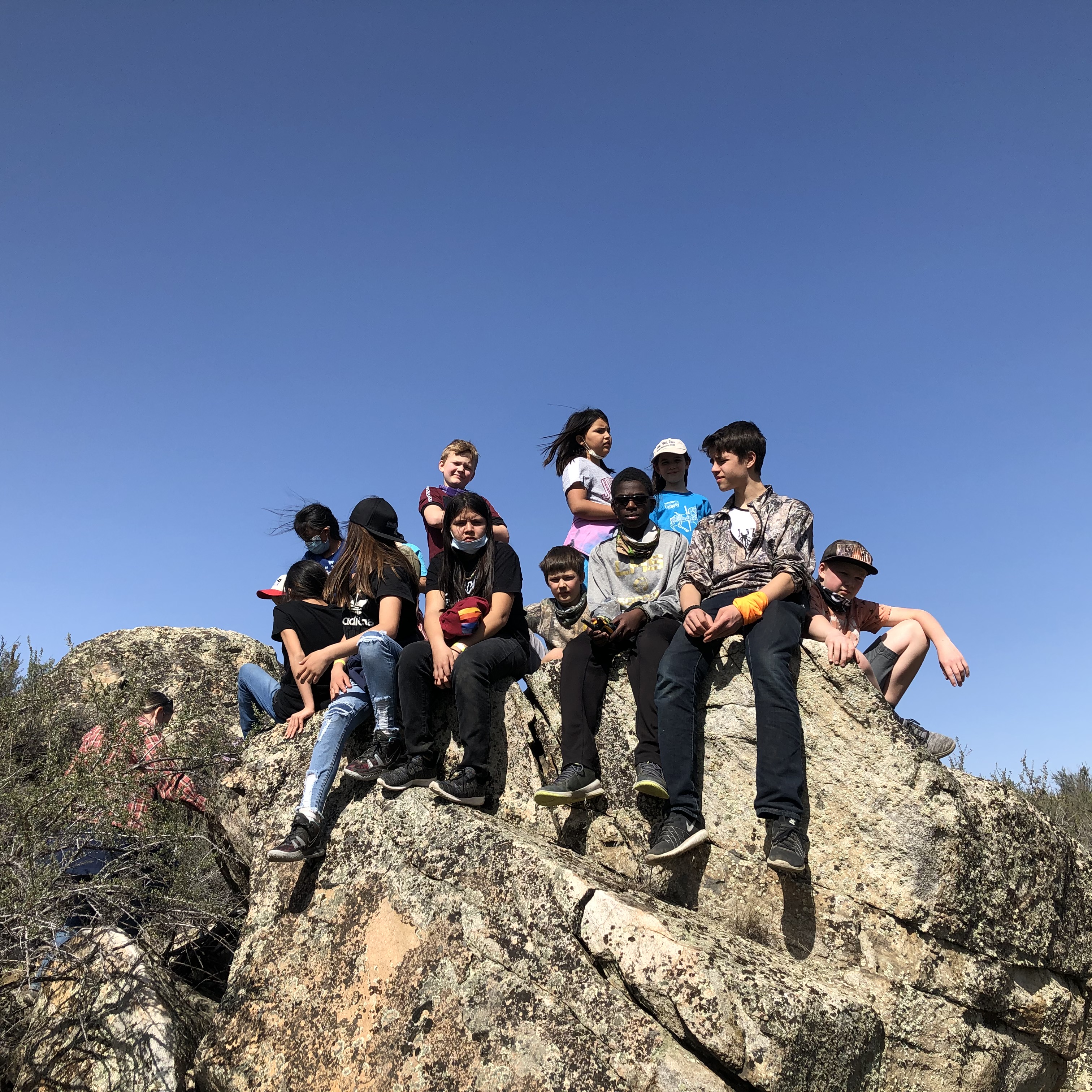 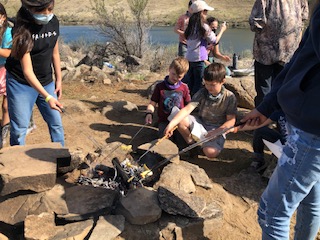 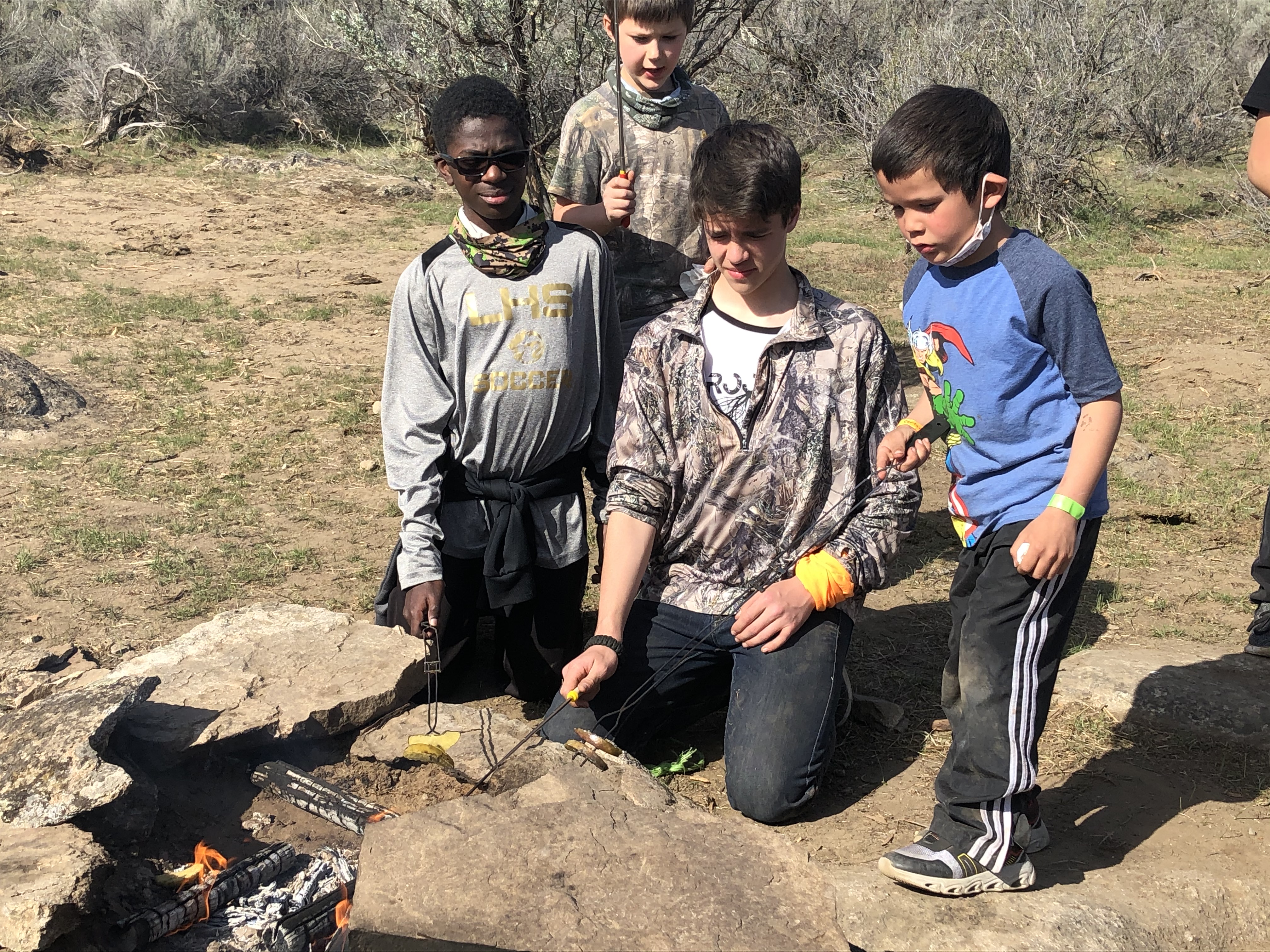 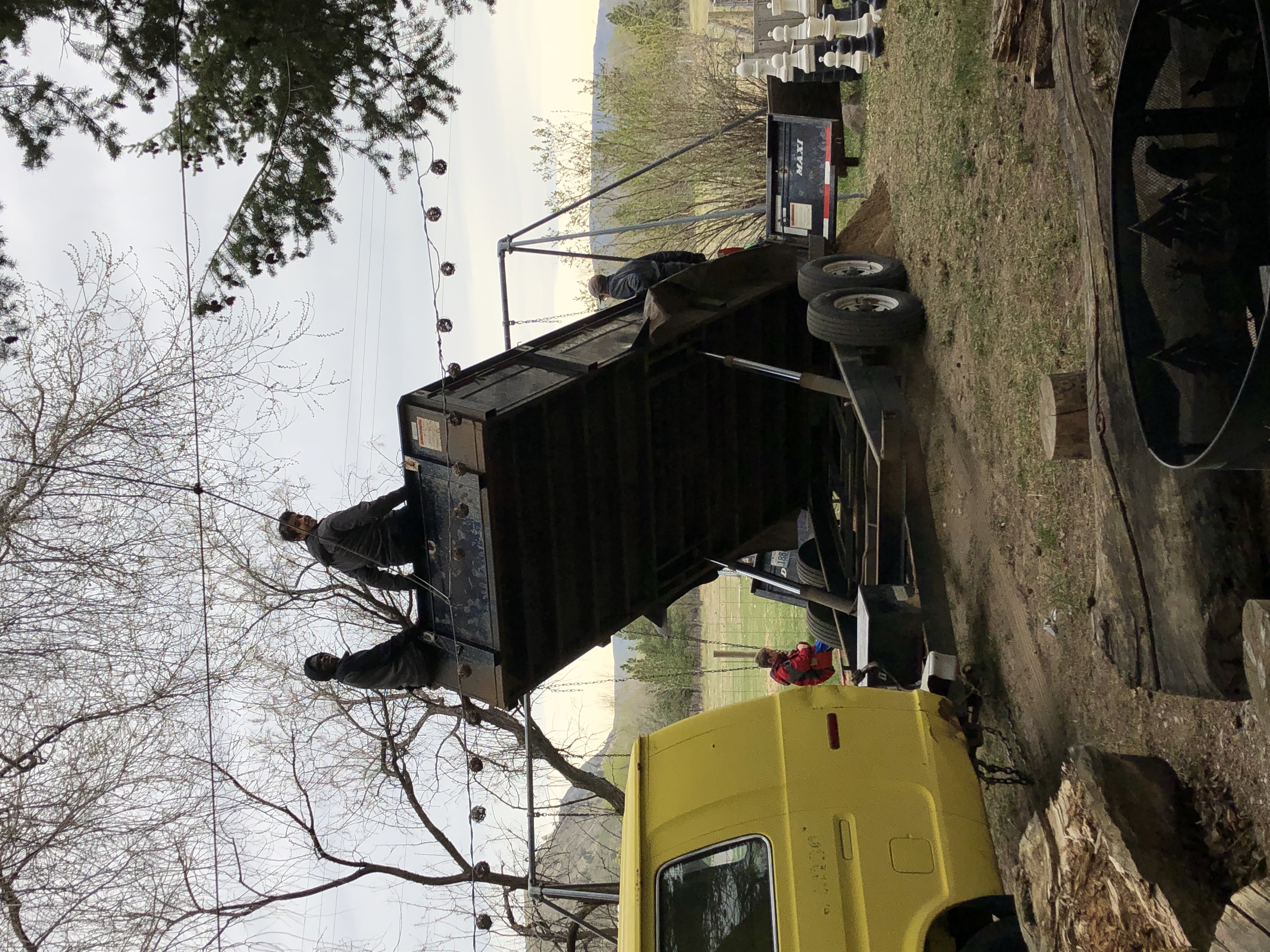 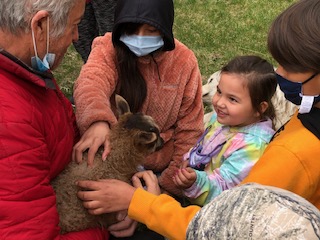 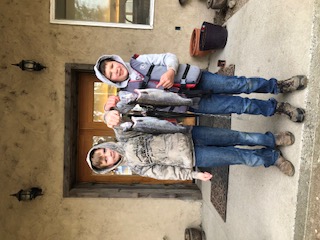