2020 Year in Review—January to August

2020 Year in Review—January to August 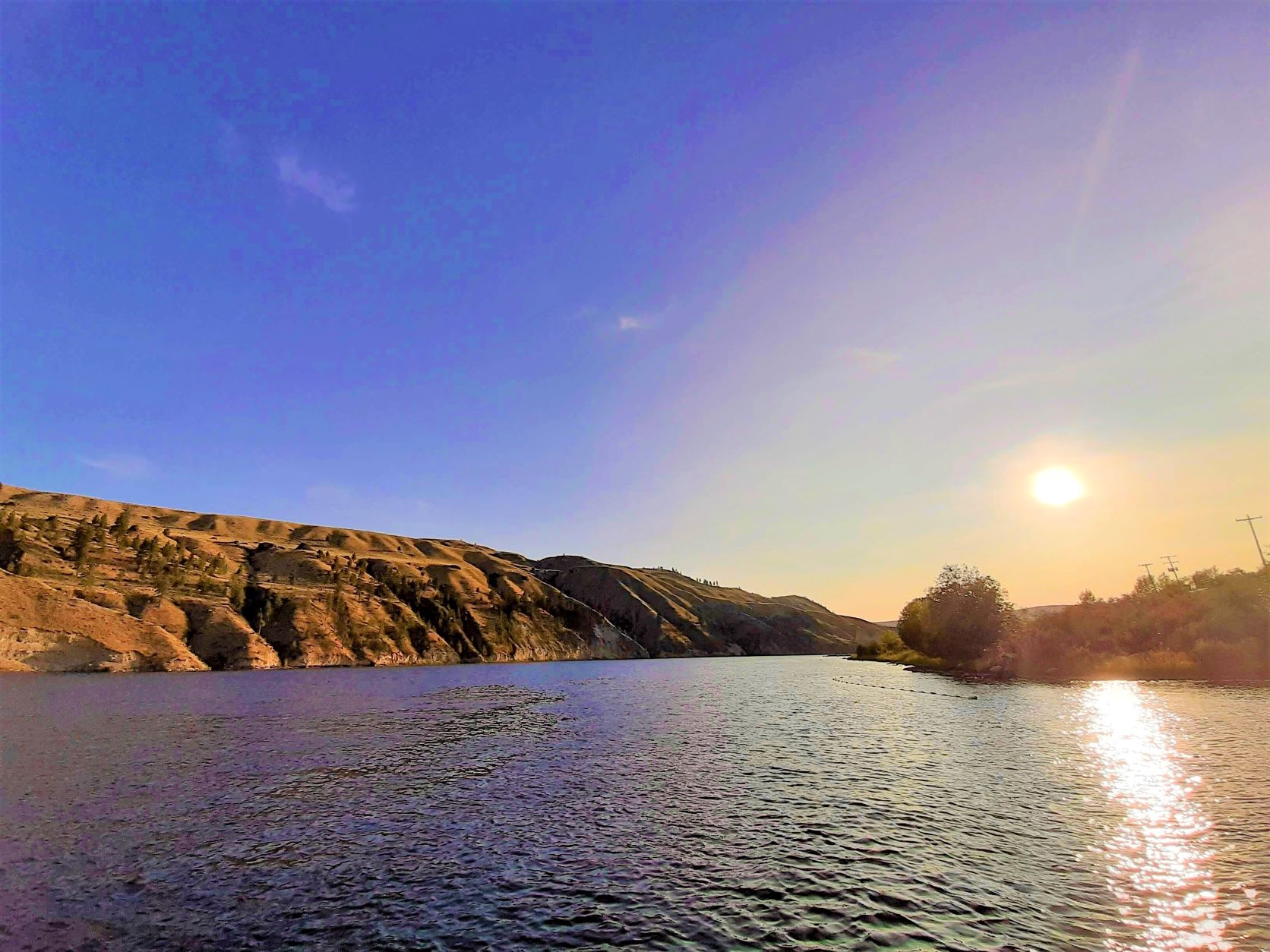 “Be careful with nothing, but in everything by prayer and supplication with thanksgiving let your requests be made known unto God.” ~Philippians 4:6

“The LORD hath heard my supplication; the LORD will receive my prayer.” ~Psalms 6:9

It is evident, when we pray, God answers. Whether it’s the answer we want or not, He cares enough to let us know. When working at the ranch, I know personally that God has answered so many prayers, and most of them in ways we couldn’t imagine. He takes our goals and plans and expands them far greater than we had thought He could or would. Never underestimate God’s power and plan; all we need to do is pray in earnest and ask in faith. This has been so clear this year and has been a boost to our faith

There are so many blessings and answered prayers to write about! I love that God always shows how faithful He is to us when we doubt.