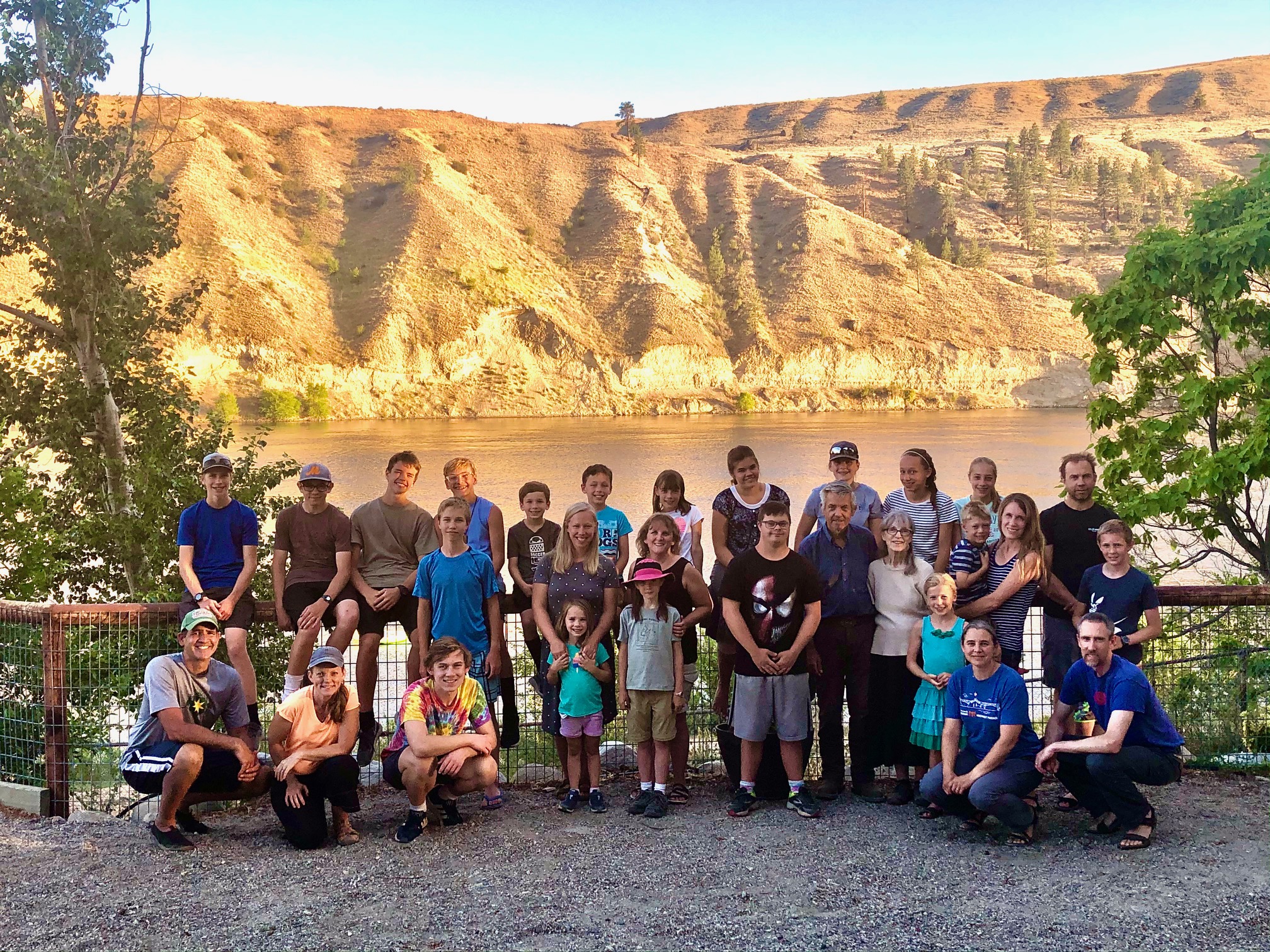 On Monday we had a good group of kids from the Nespelem Boys and Girls Club! They came in the morning and we played outside and enjoyed the warm weather. We headed inside before lunch and did our singing and Bible lesson on courage. After lunch, all of the kids headed down to the river and we played there until it was time for them to leave.

That evening we smelled smoke outside and after seeing dry lightning, we thought there might be a fire. Sure enough, there was a small red glow on the hills. We rushed inside and tried to find out where the fire was but nothing had been updated yet.

The next morning we found out that there was a fire in Nespelem and the whole town had been evacuated. This meant that for sure the kids wouldn't be allowed to come down that day. This was very sad for us, and we were praying throughout the day for the kids, their homes, and the firefighters. We also heard that day that the church in Nespelem, the only evangelical church, had burned down. This was devastating as well since we knew the members well. It was hard for us to see why the Lord would allow something like this to happen, especially since the Pastor had lost his wife and his sight in the past year and a half. Bu the Lord had his hand over the place, we called a lady from the church and she had contact with someone who could go up and check on the church. When he/she arrived the church was still standing- the fire had burned all the way around it but the building was still standing! Praise the Lord! It is SO wonderful to see the Lord's hand of protection over His church and His ministry!

For the rest of the week, we weren't able to have the kids back since they closed the boys and girls club. This was very disappointing for all of us since we are the only light these kids see. We just had to trust that the Lord had a reason for all of it! Instead of going along with the normal plan, we changed our focus to the upkeep of the ranch and finishing projects around the place. With the help of all those who came out, we were able to finish cleaning the outsides of buildings, and windows, organizing the game closet, building steps down to the river, a small paver square on the patio, a ton of pinecone picking, removing a big broken branch and many other things! We are very thankful for those the Lord sends out to us!

We are looking forward to our August Character Camp (1-7th) and we would love for anyone to join us! 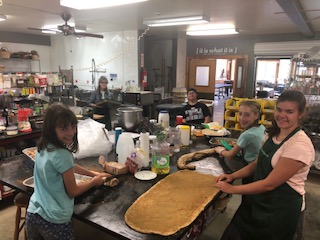 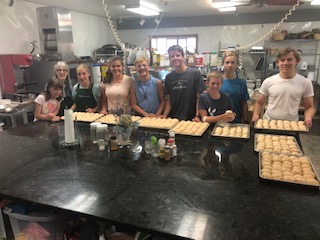 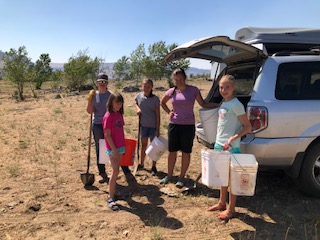 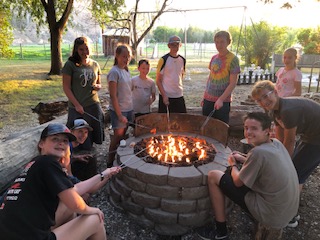 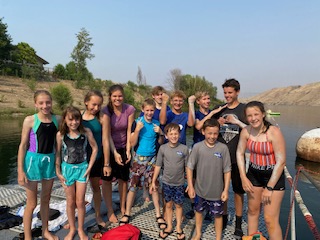 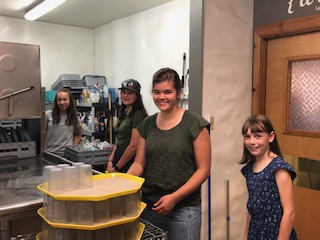 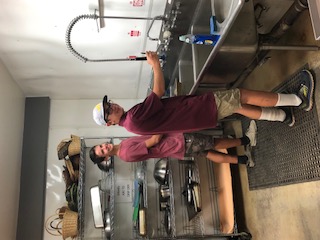 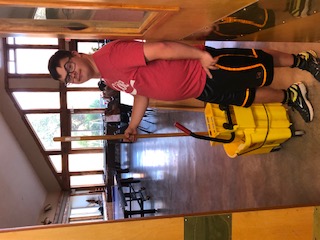 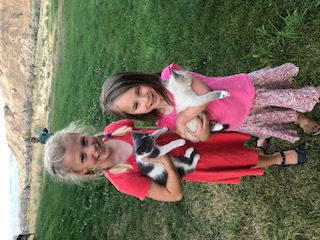 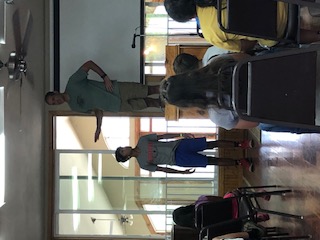 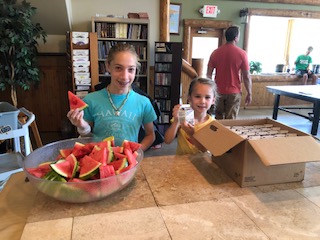 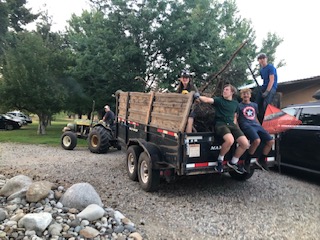 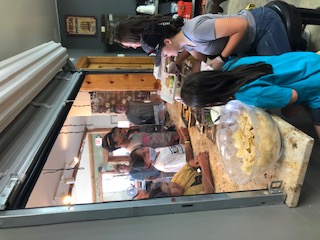 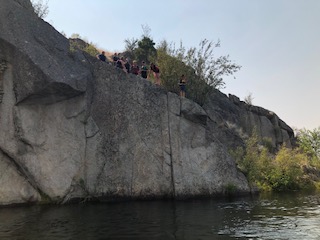 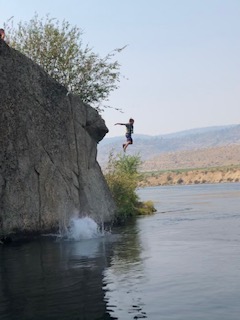 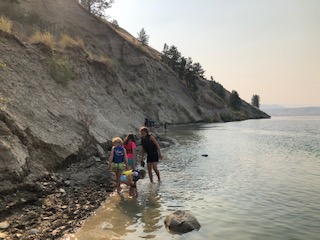 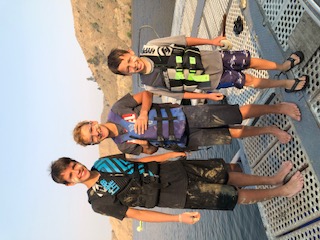 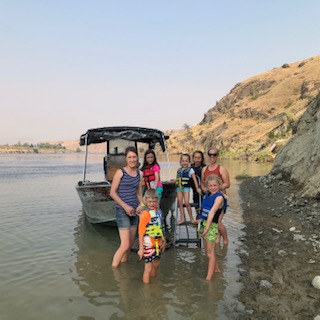 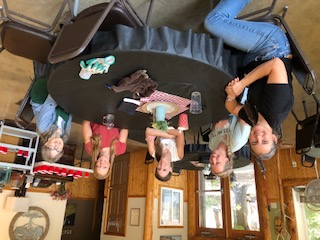 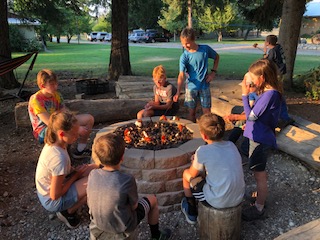 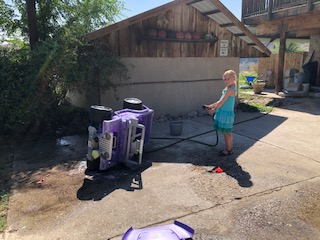 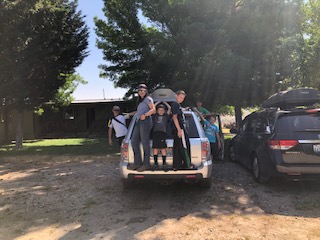 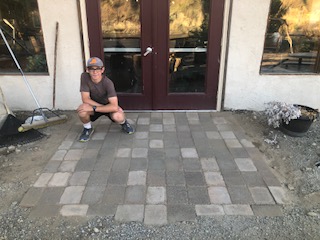 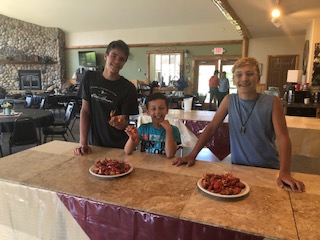 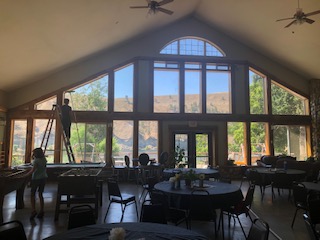