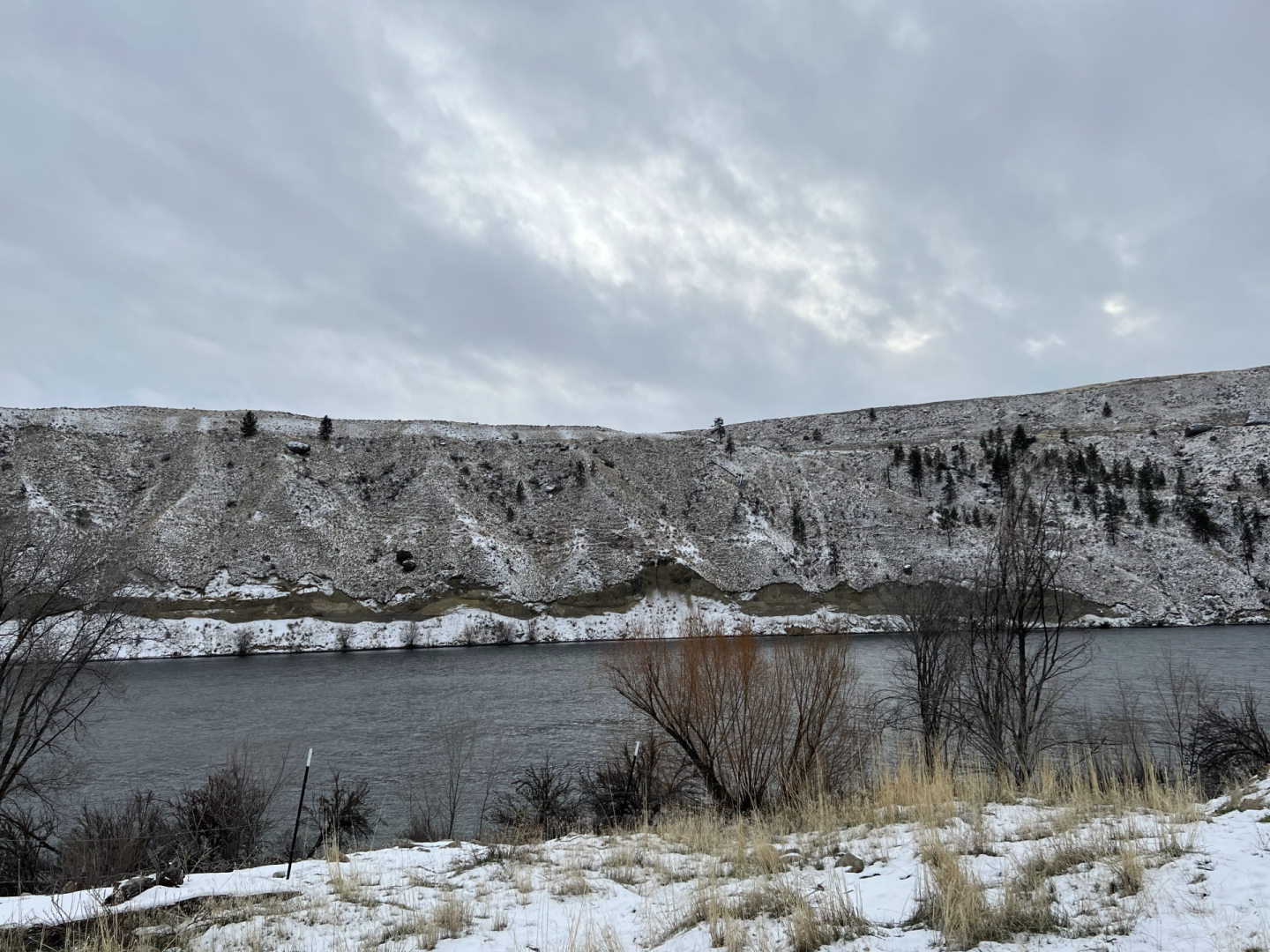 We had several camps this spring, summer, and fall. We were blessed by many new families coming out and many returning families as well. We really enjoyed all those who came out and helped with camps and work projects this past year. We are so very grateful for their service!

Our first-ever Girls’ Survival Camp was in March. Thirty girls attended this camp and many of their families came along. While the girls were learning about survival and medical skills, the families fellowshipped together back at the Ranch. We hope that every girl who attended left was more knowledgeable about survival skills and developed a deeper relationship with her Savior!

In May, we had our annual Memorial Day Weekend Retreat, in which we met a lot of new families, many of whom were from China. It was interesting to learn about and experience some of their cultures and introduce them to ours. We also buried a time capsule that weekend. We are hoping to have the chance to dig it up in the future!

Patrick Nurre came out again this year ad put on another Geology Camp, which was fantastic. With the temperature in the 100s, it took some thought into how this camp could run smoothly. The river was refreshing and we were thankful it cooled off in the evenings.

Labor Day Weekend was a blast. We had a lot of fun running around and playing games. Almost everyone participated in and finished the triathlon. It was great to see each person persevere and finish this formidable race!

We had a guest speaker, Dan Kreft, the Seven-Foot-Apologist, for our Apologetics Camp. Dan taught numerous sessions that were very interesting and informative. Those who attended learned more about God’s Word and how to defend the gospel.

Our last camp of the year was a Marriage Retreat. Several families from Emmanuel Baptist Church of Snohomish ran the camp. It was a beautiful weekend and we pray that all the couples were encouraged in their marriages. 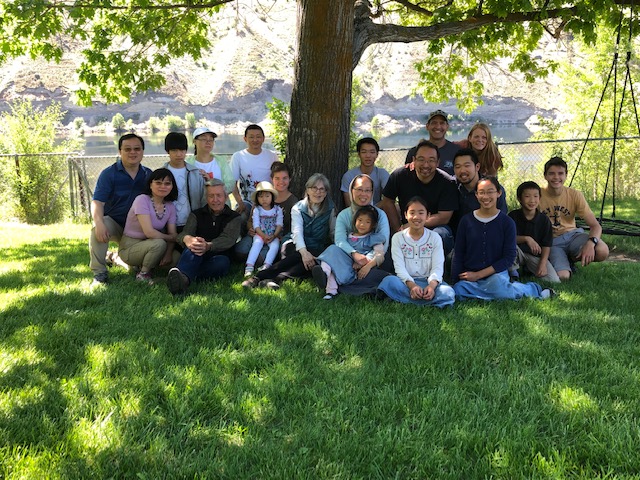 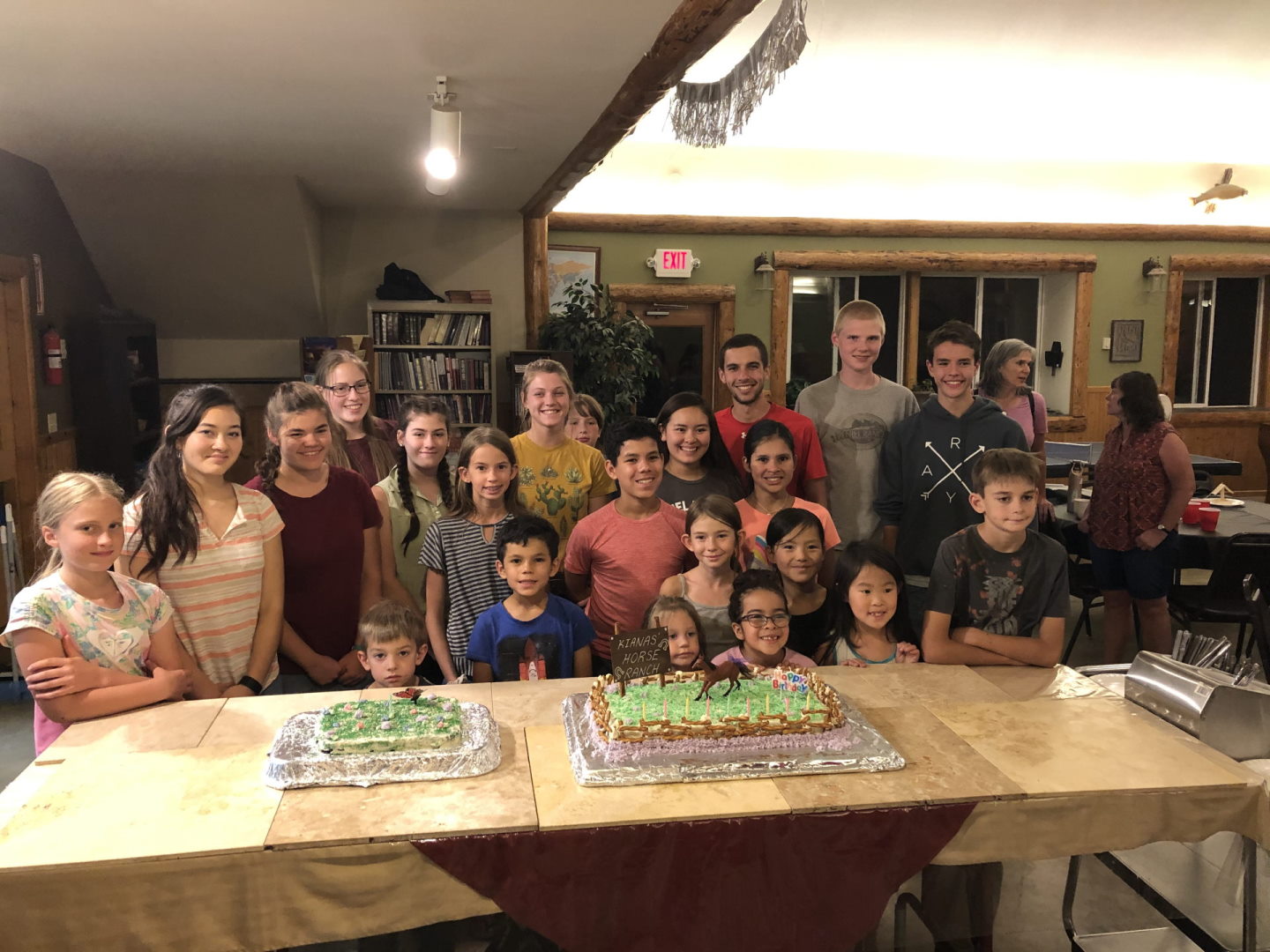 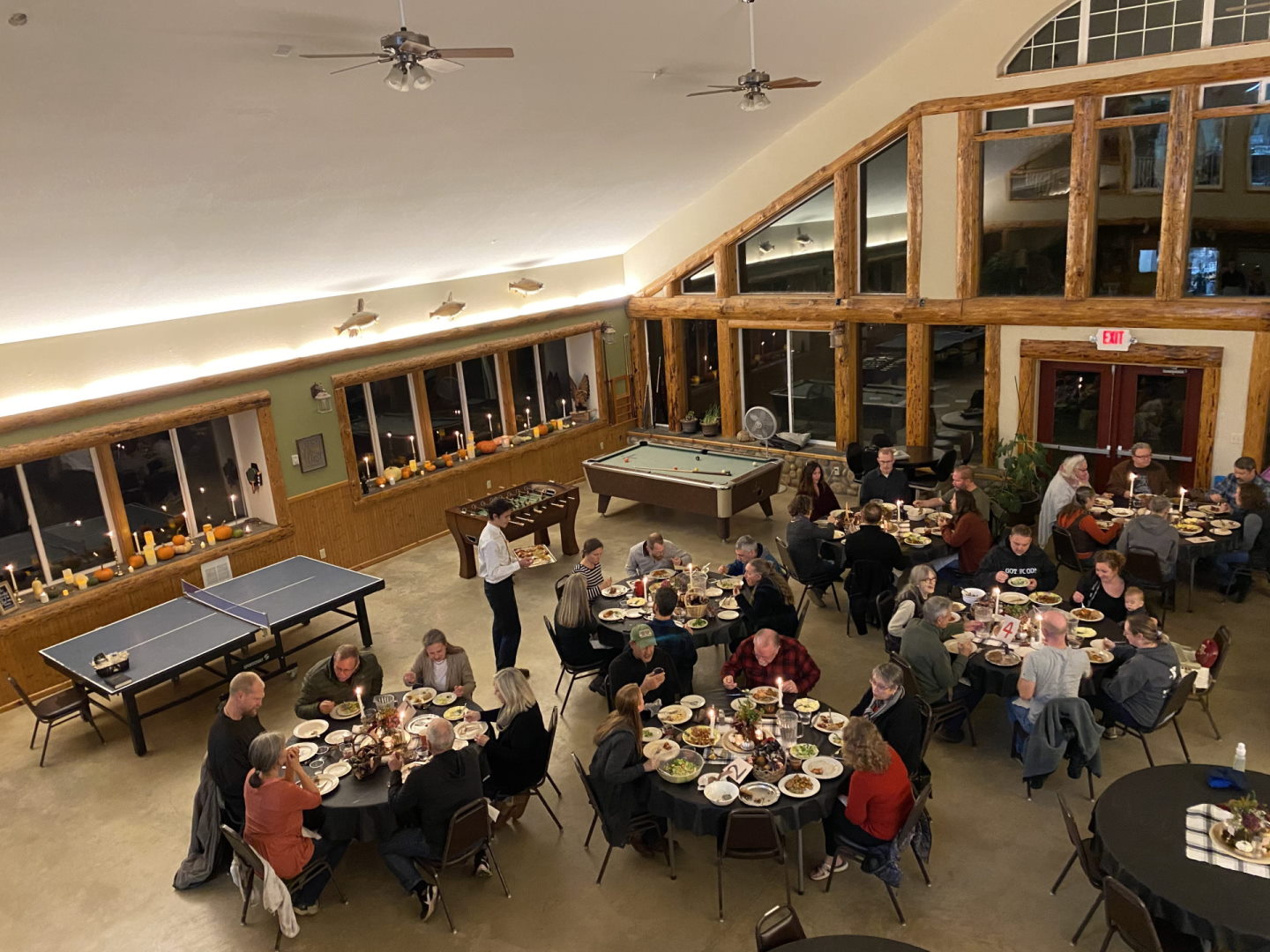 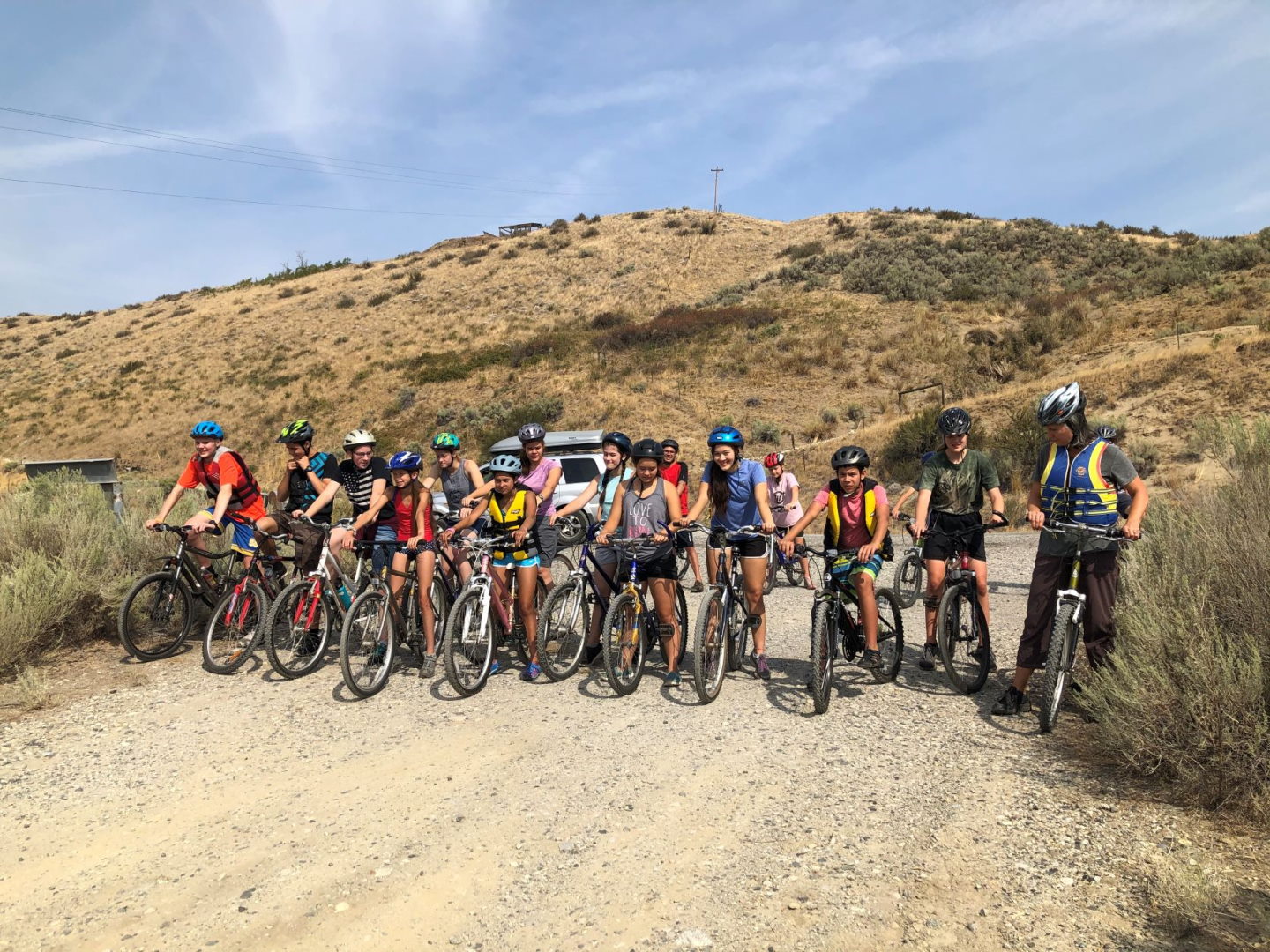 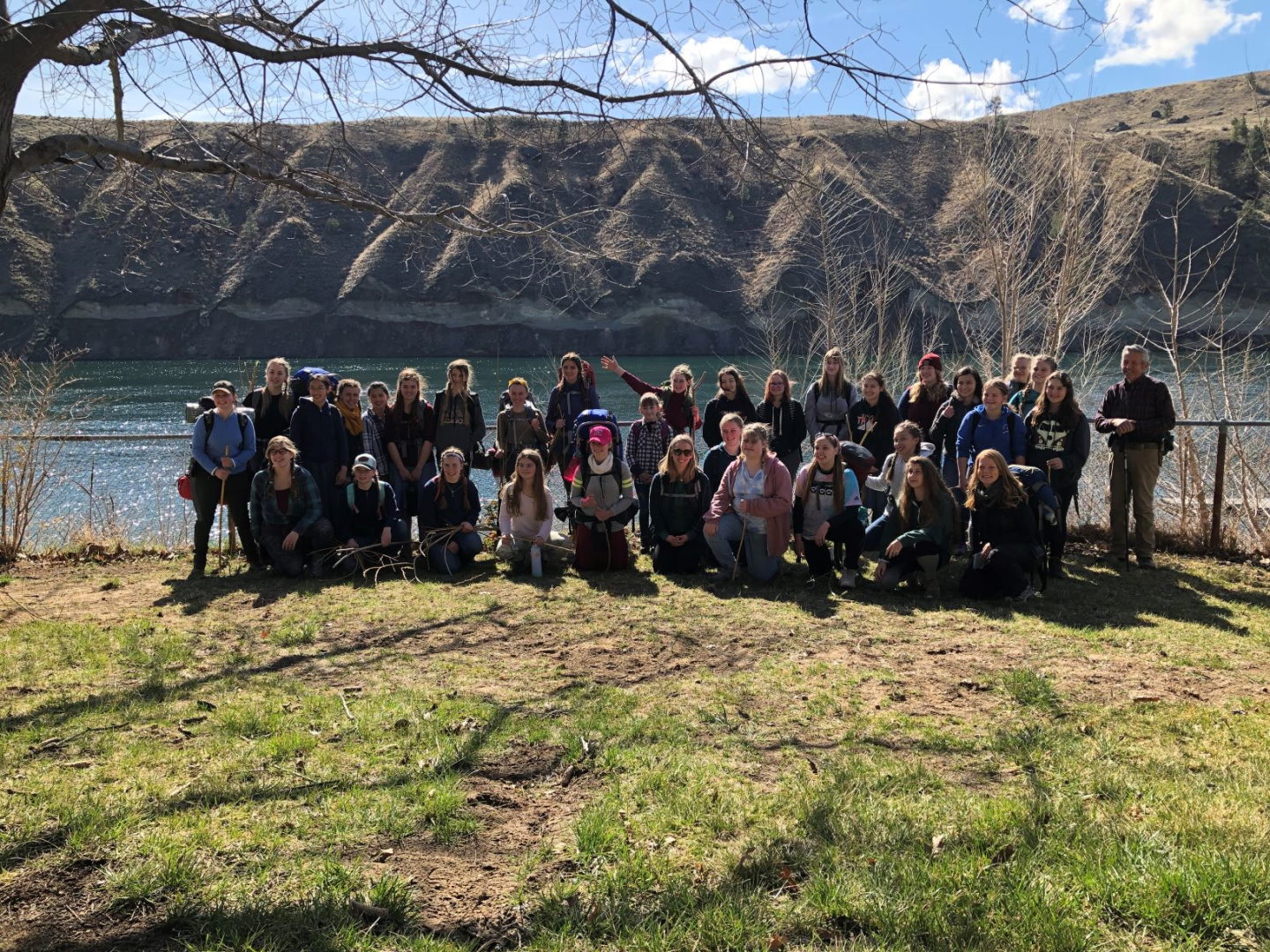 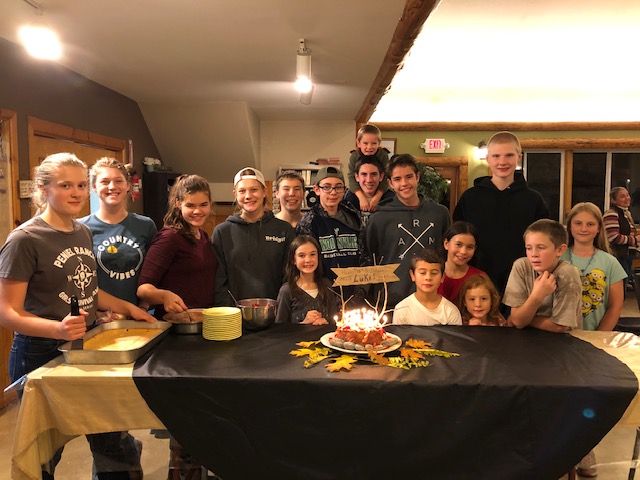