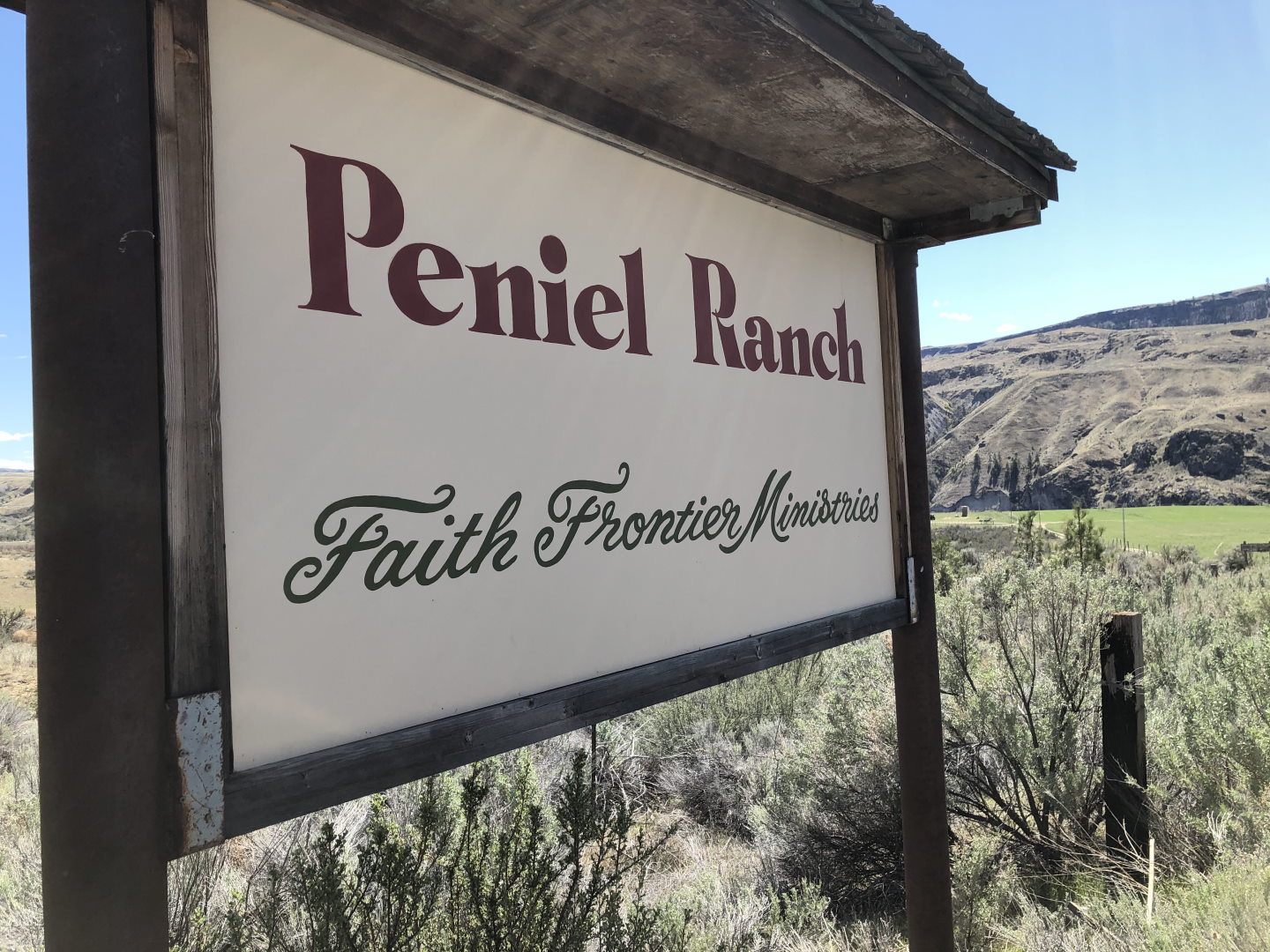 We were able to have three Character Camps with the Boys and Girls Club of Nespelem this spring and summer. Although they didn’t go as planned, we were still able to spread light and hope to the young people in the area.

In April we had our first Character Camp since 2019. We were thankful to be able to do this even with the Tribe being very careful about COVID. The tribe had not allowed the Boys & Girls club to provide transportation since the start of the pandemic and this was the first event they had allowed. The week went as planned and it was a joy to see the kids again after a year of lockdowns.

July Character Camp started off great the first day but sadly, a fire broke out in Nespelem which forced everyone in Nespelem to evacuate. The children were unable to return to the Ranch. With heavy hearts we switched gears and made the mission trip a work retreat instead. Everyone jumped in and helped even with their disappointment of not having the kids come.

The craziest month was August, when we had our last Character Camp of the year. A fire started nearby (keep reading for the story) but thankfully we were able to continue the program as normal for the week. One of the many highlights of the week was watching the kids play on our giant homemade slip-and-slide. What a blast!

Later in August, we helped Michelle, the director of the Boys and Girls Club, with her ‘Back to School’ event. We helped collect backpacks and school supplies and then filled them when we arrived at the Community Center. When everyone arrived for the event we served food and handed out backpacks to the kids. 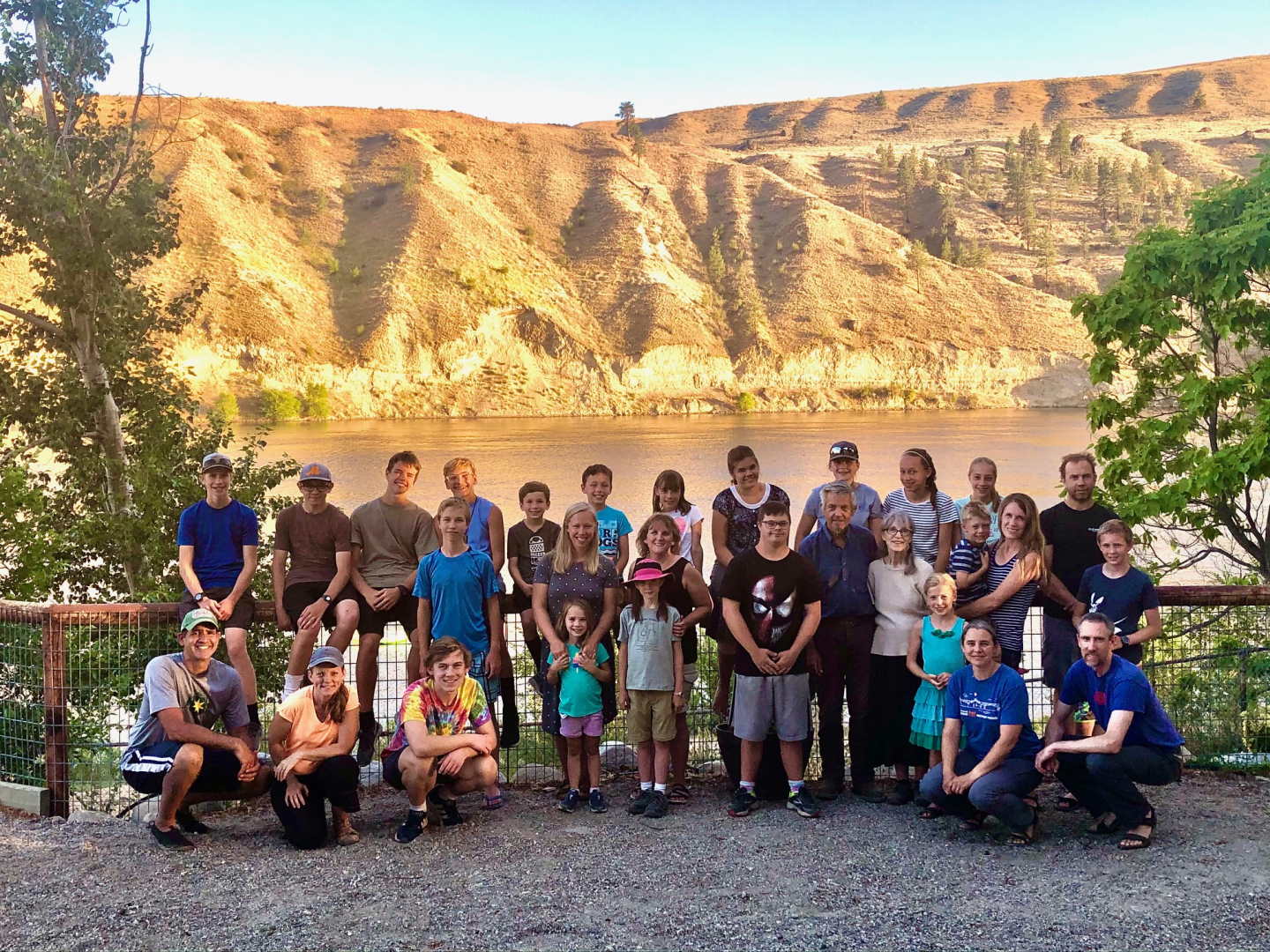 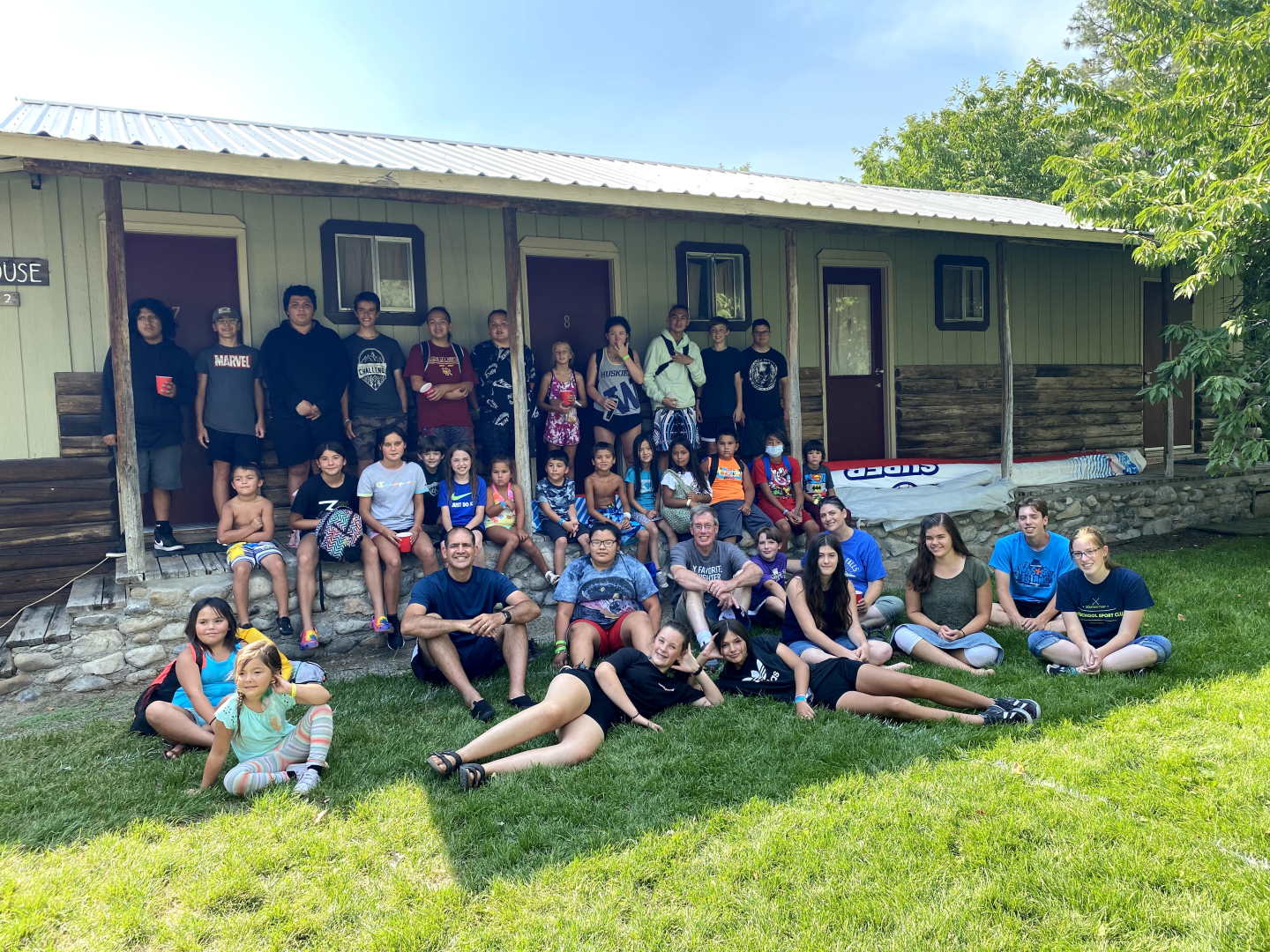 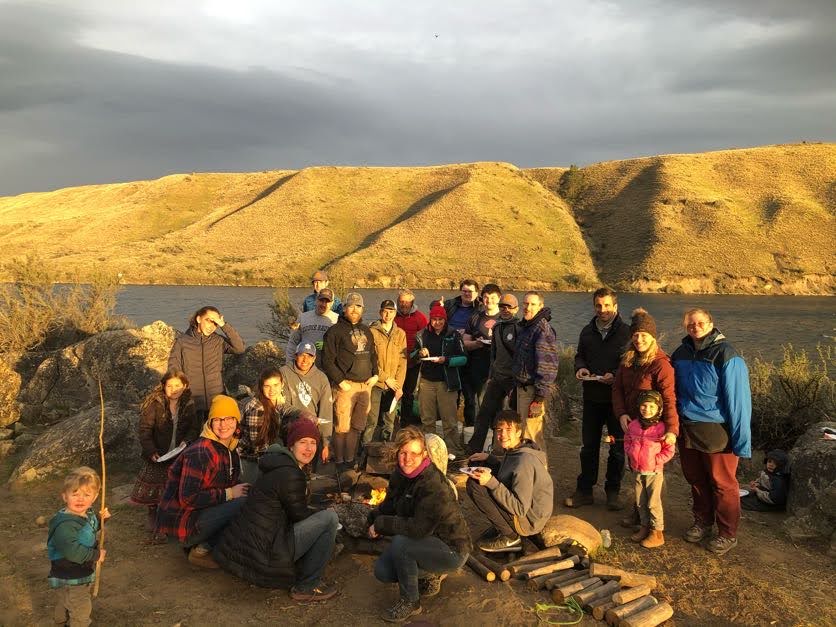