2021 Year in Review—Sadness and Blessing

2021 Year in Review—Sadness and Blessing 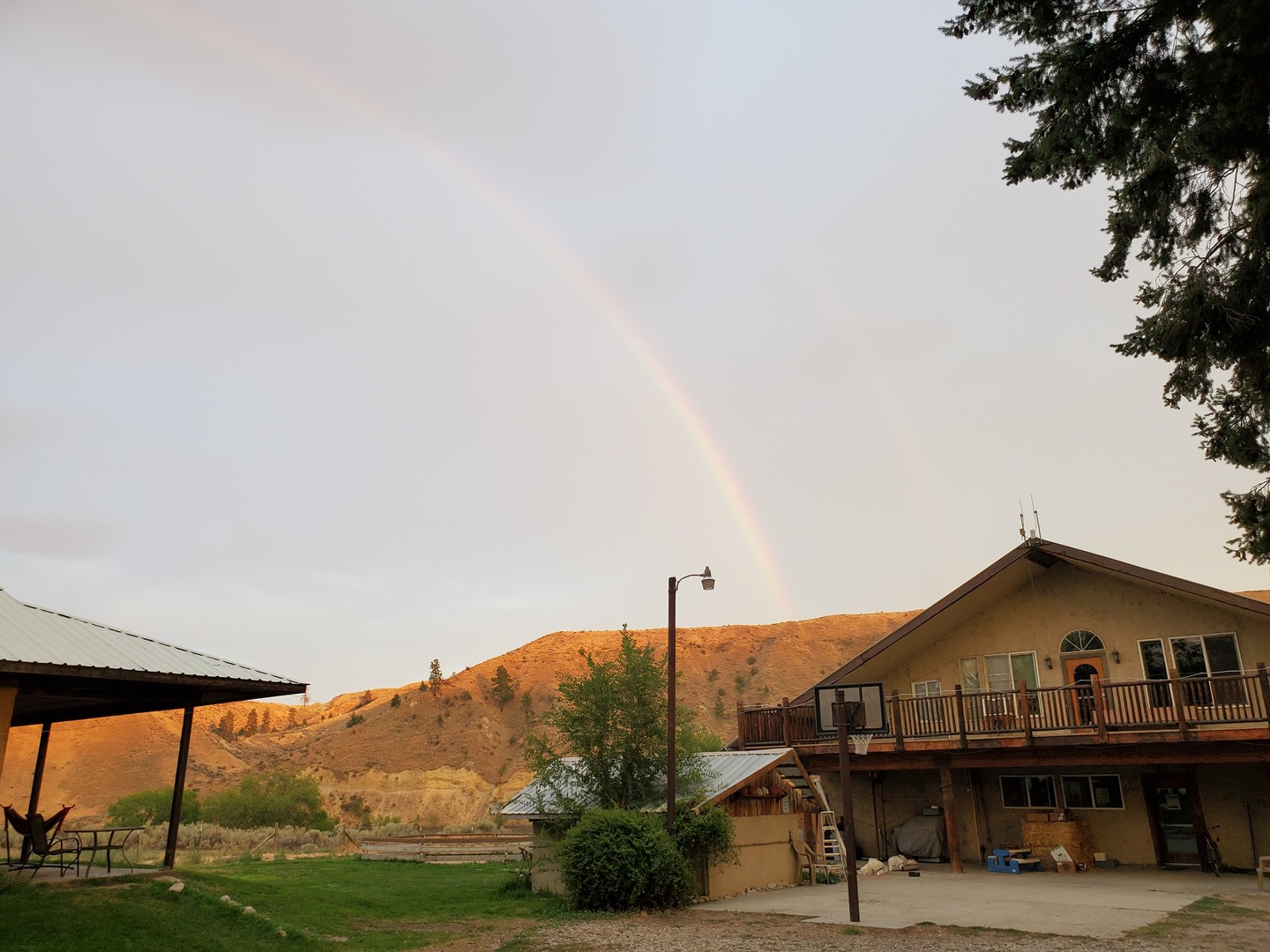 Shanta, our faithful dog, passed away on Mother’s Day this past year. We greatly grieved her loss, as did our other guard dog Akira.

In July, when a fire broke out in Nespelem, we thought we had lost the church. Praise the Lord the church was spared. It was a miracle it didn’t burn! Two of the homes right across from the church burned and the fire came up within a few feet of the church but only burned their sign. We are so thankful!

Bob Phillips, the pastor of the church in Nespelem, passed away at the end of July. It was very devastating for u but we reminded ourselves that he is with the Lord now! A new pastor has since come to the church.

At the beginning of August, we had an exciting event happen at the Ranch while we were serving at Character Camp: We were surrounded by three fires! They came closer and closer together and eventually joined to make a HUGE fire that was out of control.

It all started on Tuesday night with a storm and lots of dry lightning. Claire, a friend of ours, called and said that three fires had started on Columbia River Road. My grandpa, my mom, and a few others went up in the car to see how far away they were. Eventually, we could see the flames from the Ranch; they were on the hill toward the Grand Coulee/Nespelem area. All the older kids prayed together and then went to work getting water in case the power went out. The storm continued through most of the night with dry lightning flashing all around us. The rest of the week everyone continued to work hard preparing the place in case the fires came closer, and getting things fixed to fight the fires ourselves.

We prayed that we could continue to have the Native American kids come down to the Ranch for Character Camp despite the fires. God granted our request! We had an awesome week with the kids. We were so thankful to continue with Character Camp despite the fire danger. We were in Level 1 evacuation until Thursday and we kept an eye on the fires, which always looked worse at night than during the day. Each night we would drive out to check the fire progress. Those were fun drives!

On Thursday, our last day with the kids, a Tribal officer walked into the dining hall at lunch and notified us that we were in Level 2 evacuation. We asked him if it would be okay to continue our program with the kids until 4:00 p.m., when it ended. He knew these kids had already had a hard summer with the fires up in Nespelem and so many things canceled. He said it would be okay to continue the day and he would come back if things changed. Praise the Lord, we were able to finish out the last day with the kids! After they left, we started packing and getting things ready to leave.

It was a hectic time, especially because the men were trying to get the orchard sprayer and water gun fixed so they could fight the fires in case they came. It was the scariest night by far because the fire was on the hill racing towards us. Thankfully, we still had power which meant we had water for the sprinklers and for the sprayer. This was a big blessing and God’s provision. We went to bed that night with flames on the hills above the Ranch. It was very frightening, but we were able to rest in the fact that if God was done with the Ranch then He would let it burn, but if He still had use for the place, then He would save it. And save it He did! He kept the fires from burning the last half mile to the Ranch. It was a miracle since the wind was blowing and the flames were going fast.

The fire damage was very severe; it burned over twenty miles on the Columbia River Road and burnt major timber and hunting grounds on the reservation- over 55,000 acres!  I am so thankful that God spared the Ranch and kept His hand of protection over us. He kept the fires back and we never had to evacuate.

Once again, just like last year, He has shown His faithfulness. What a blessing that is! I love being able to rest in His hands, knowing He has everything under control! 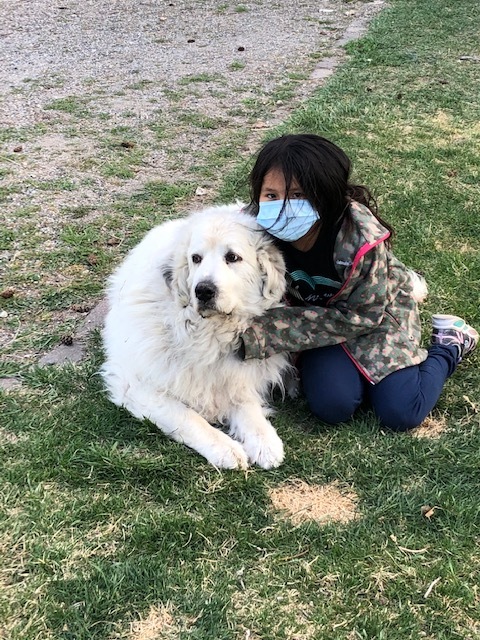 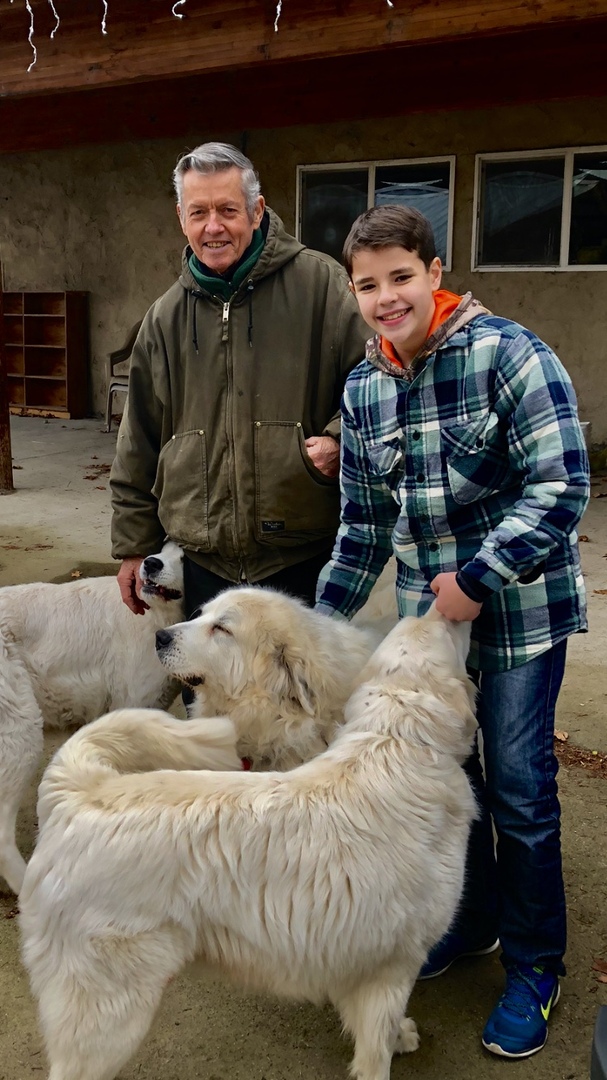 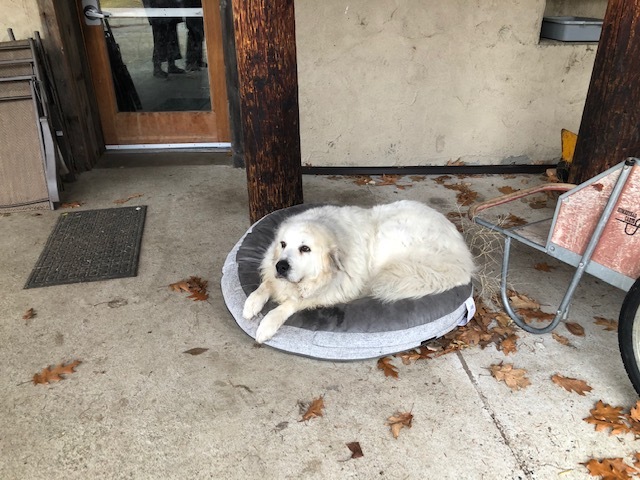 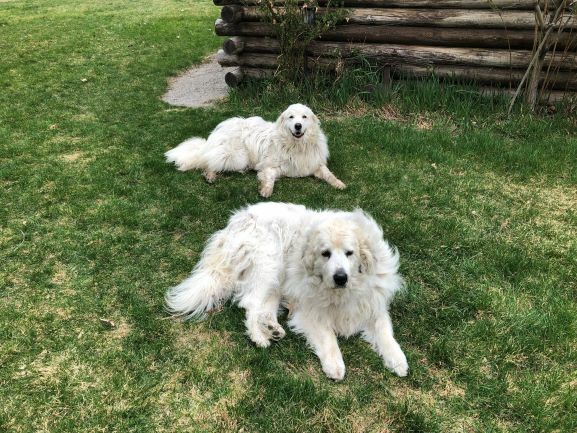 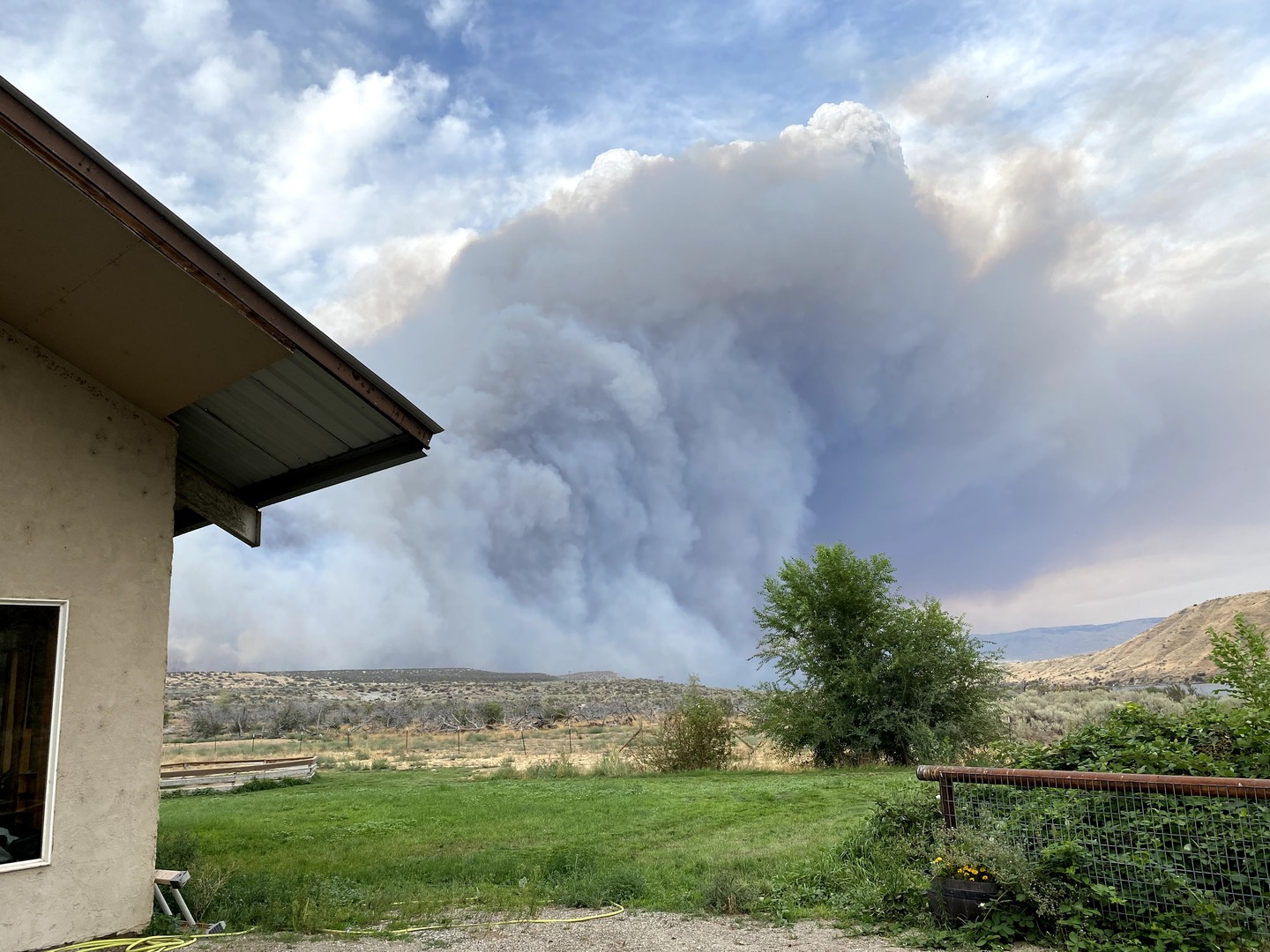 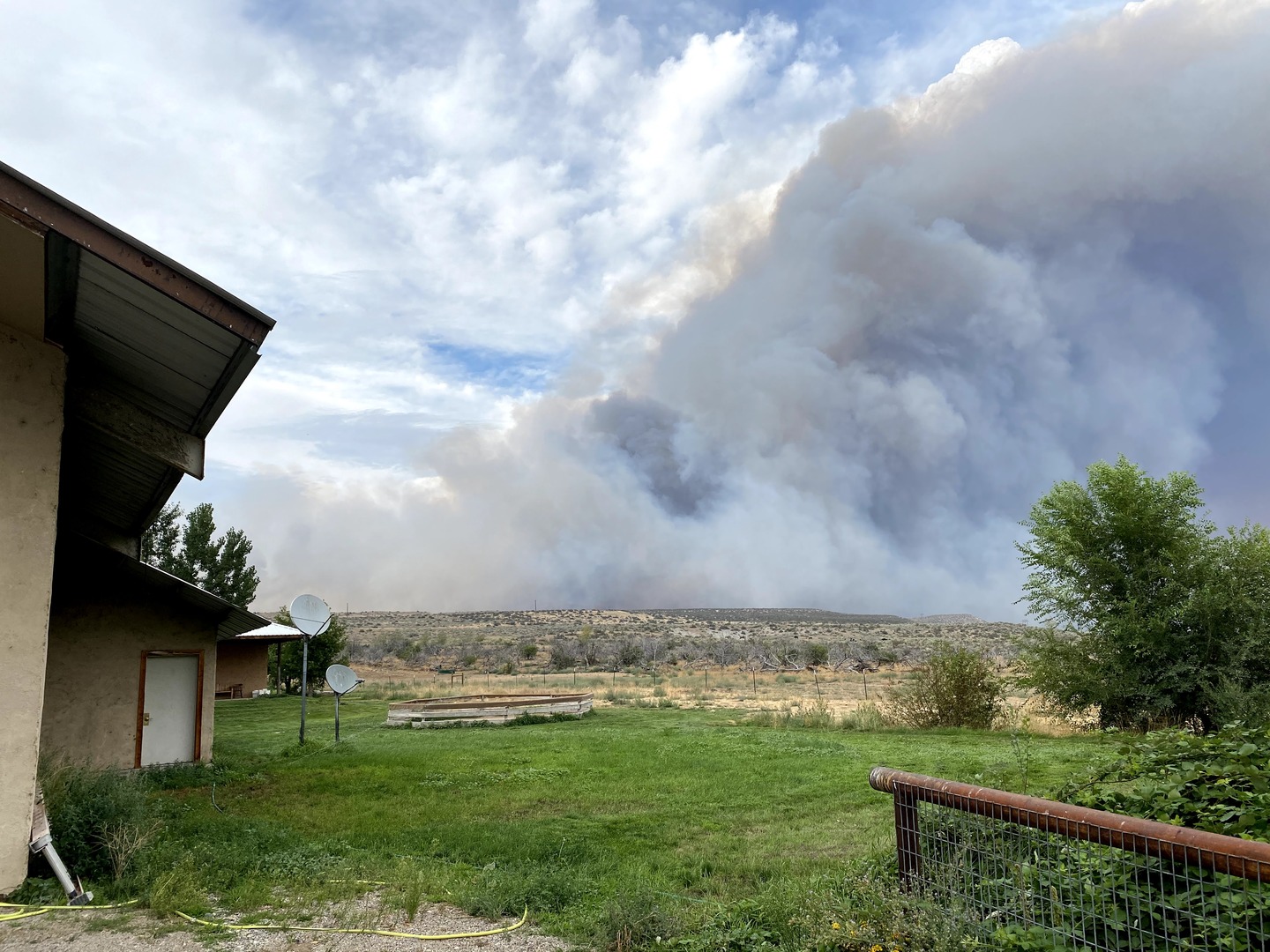 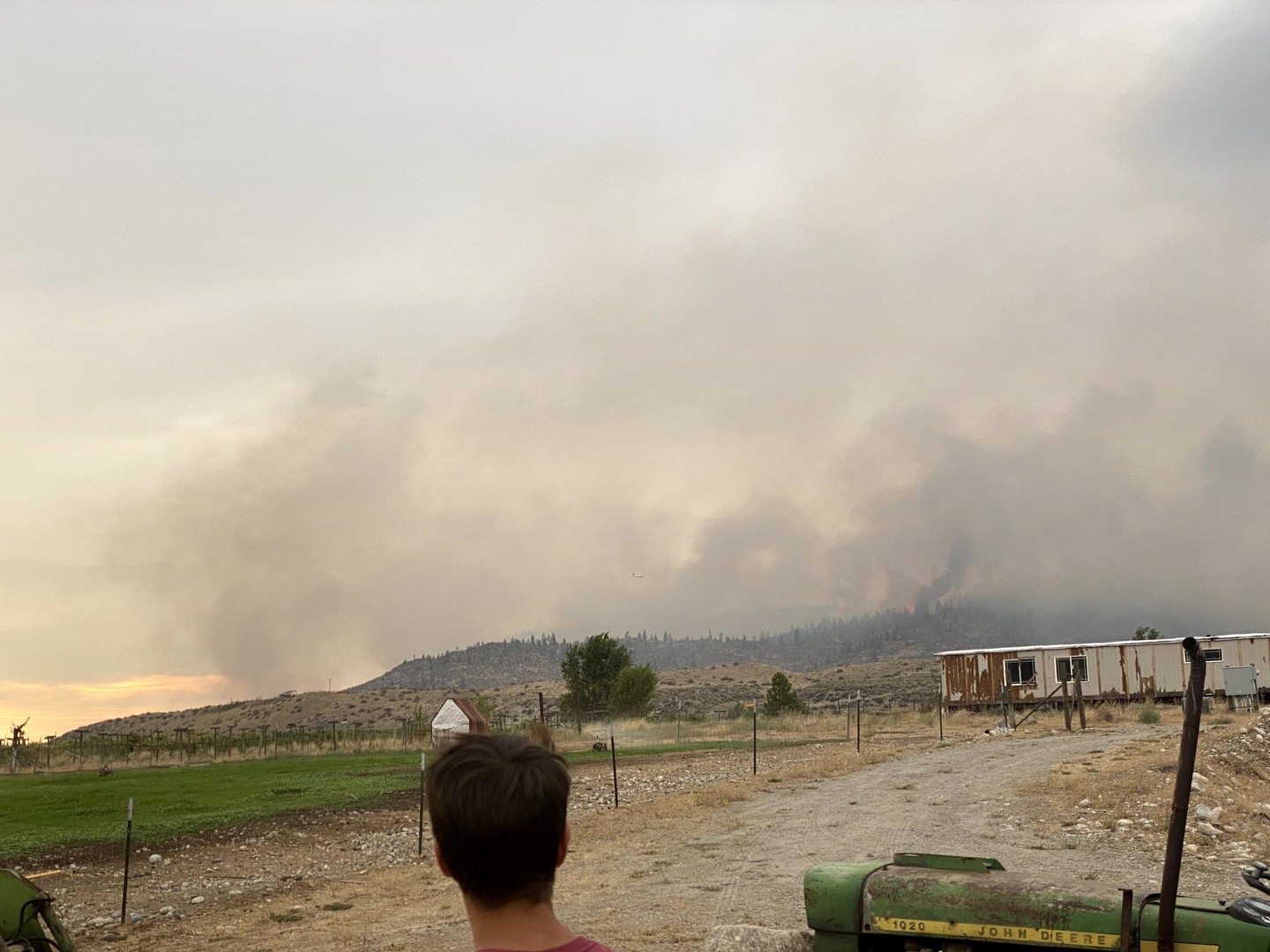 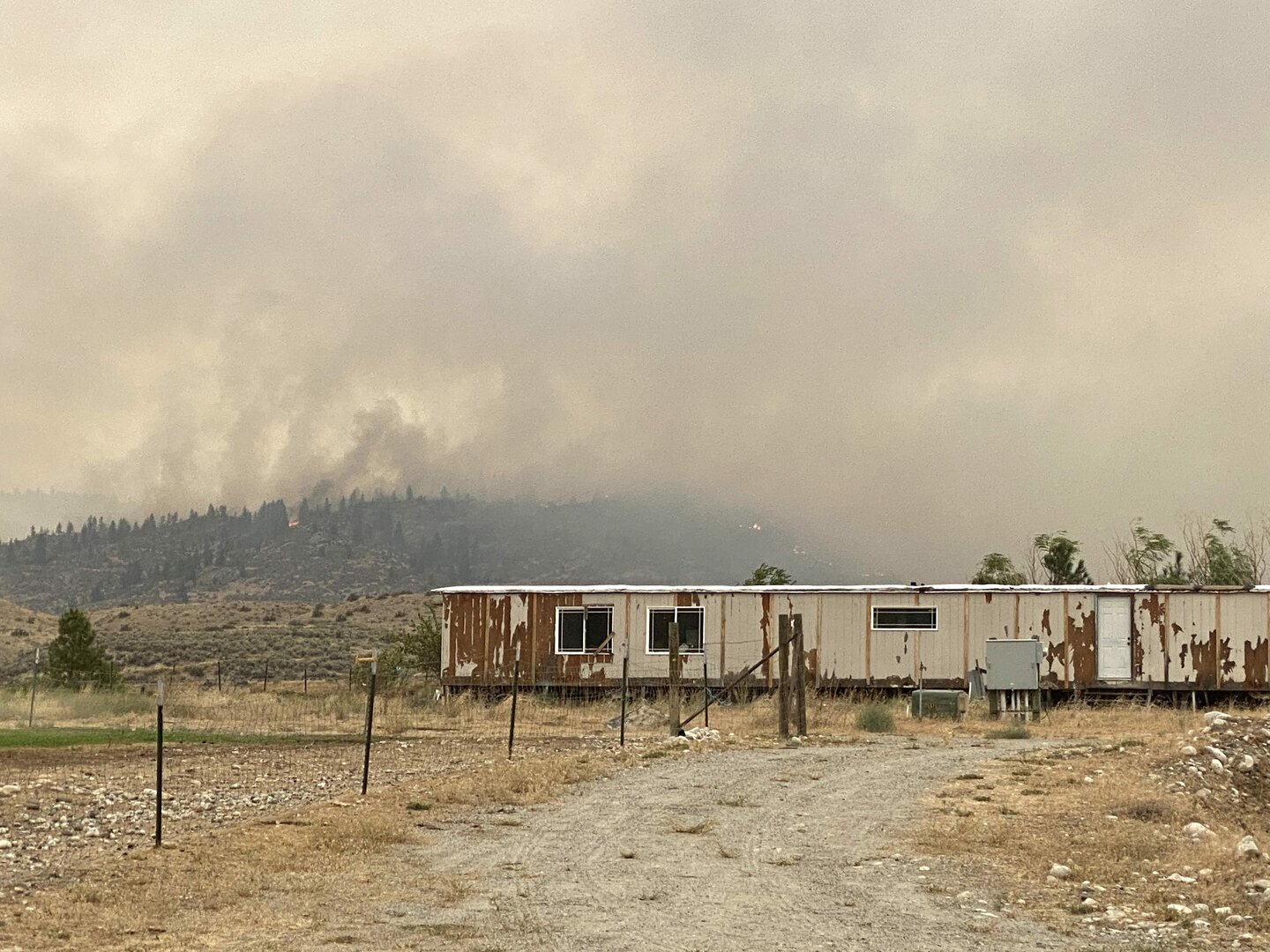 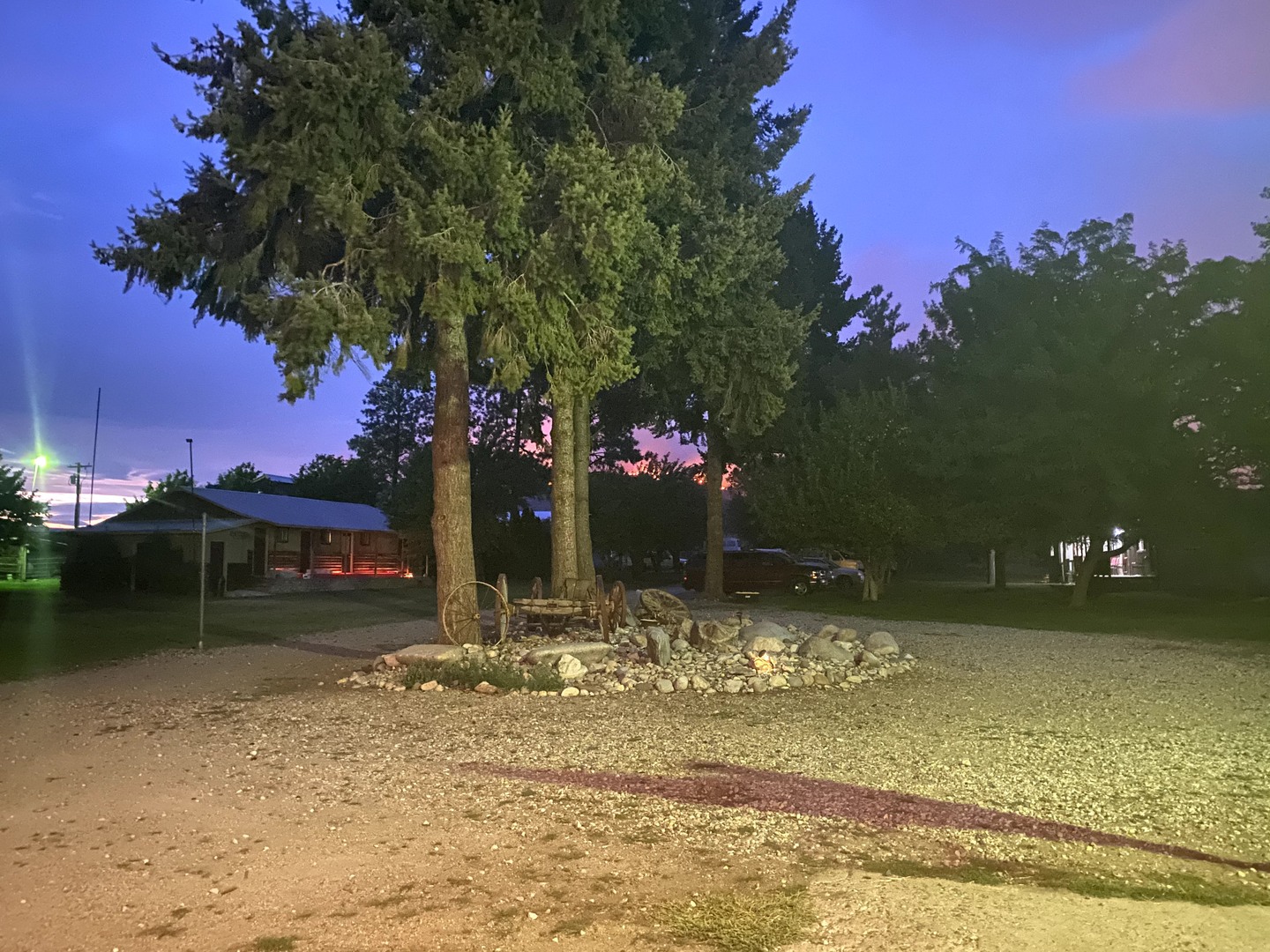 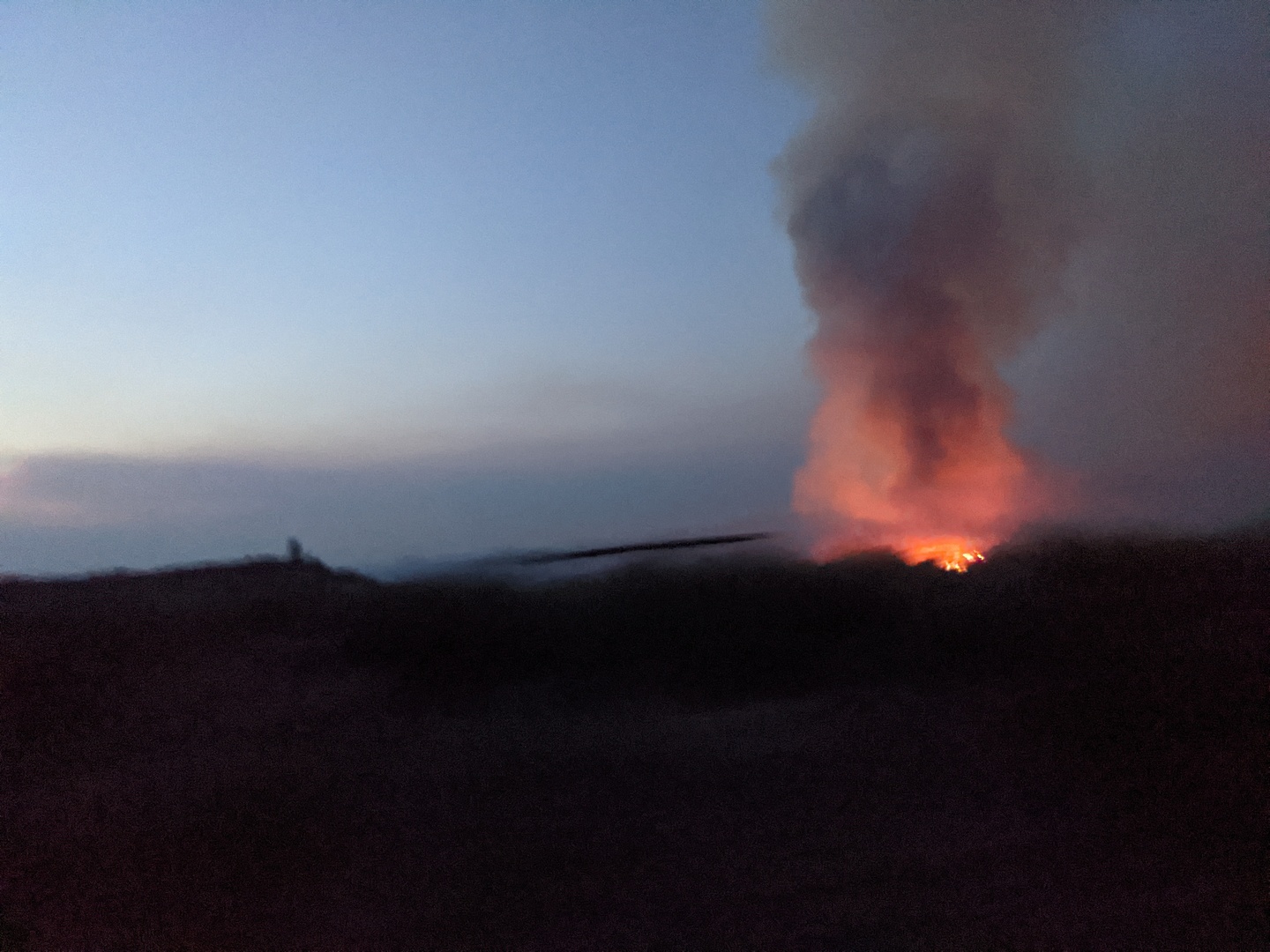 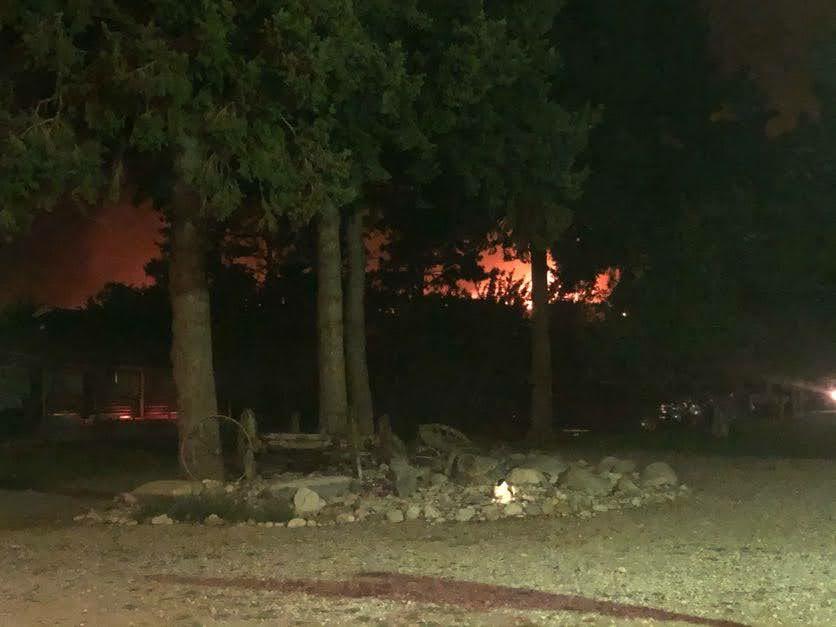 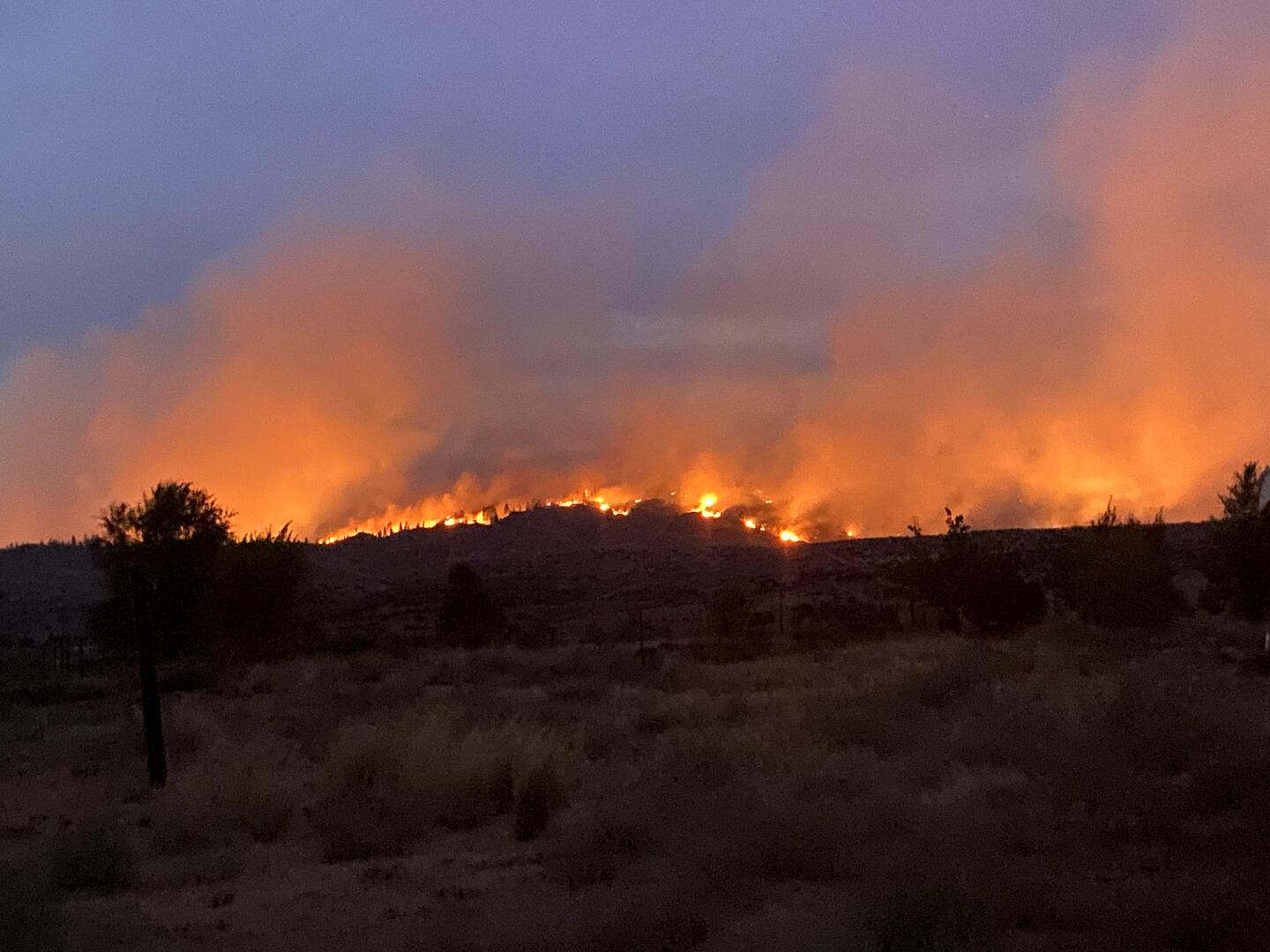 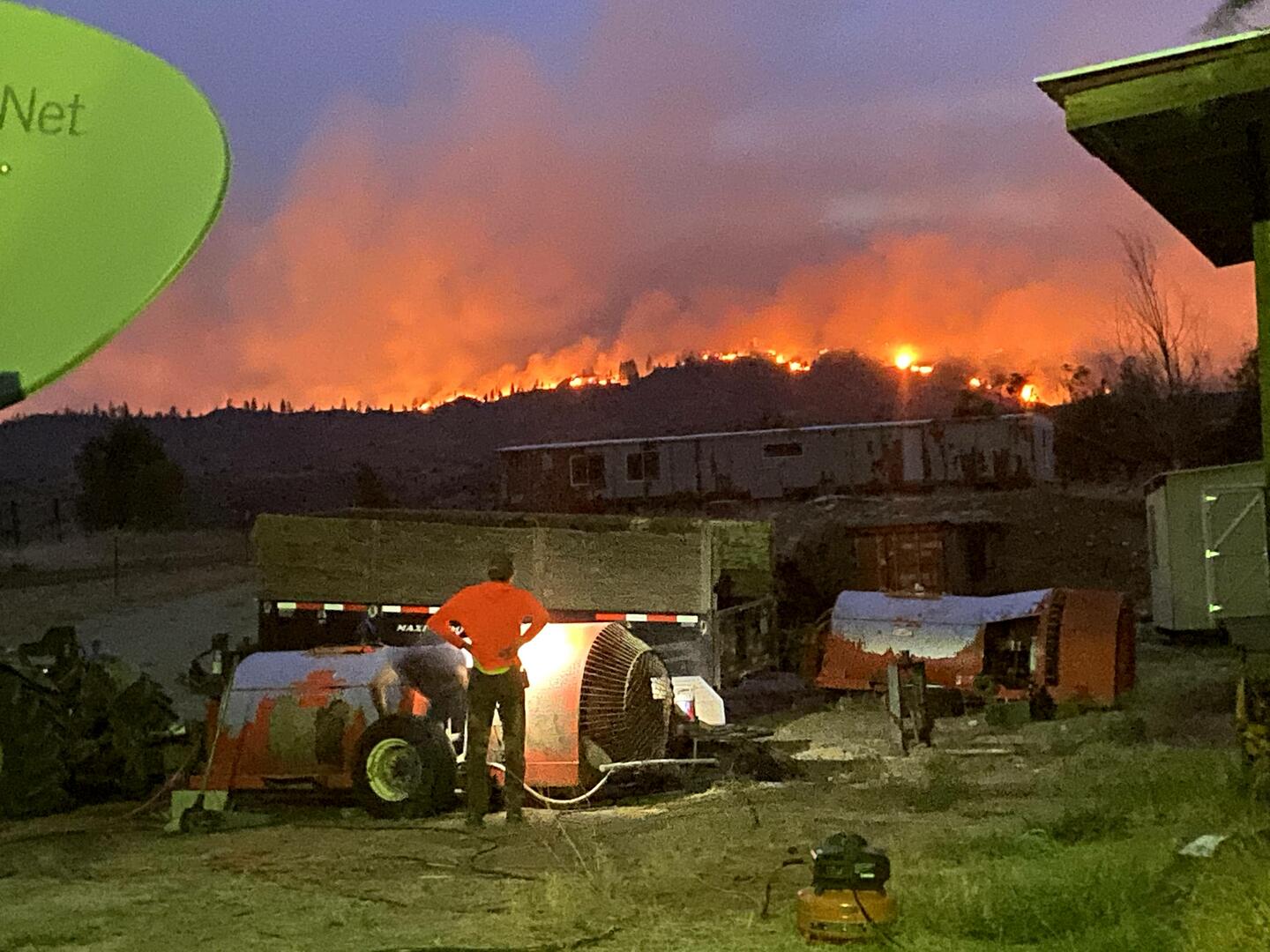 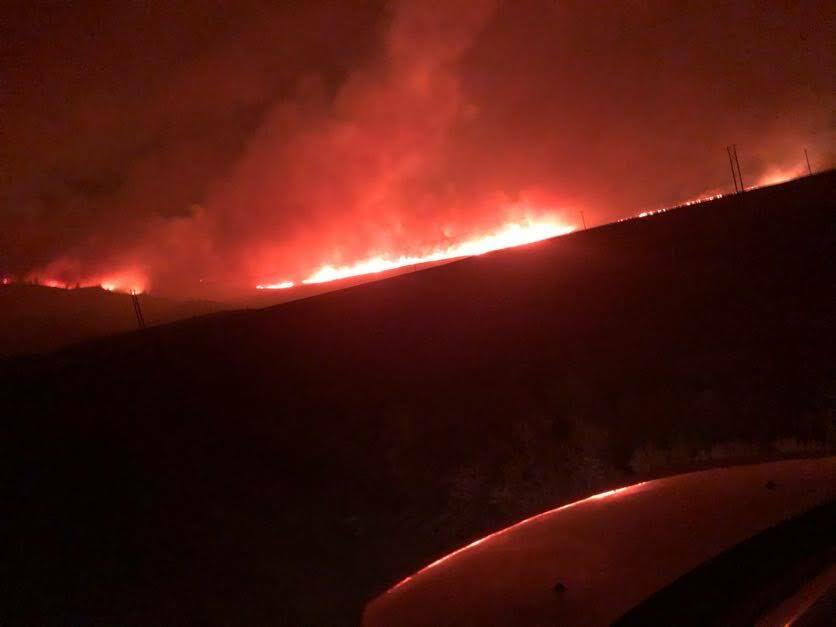 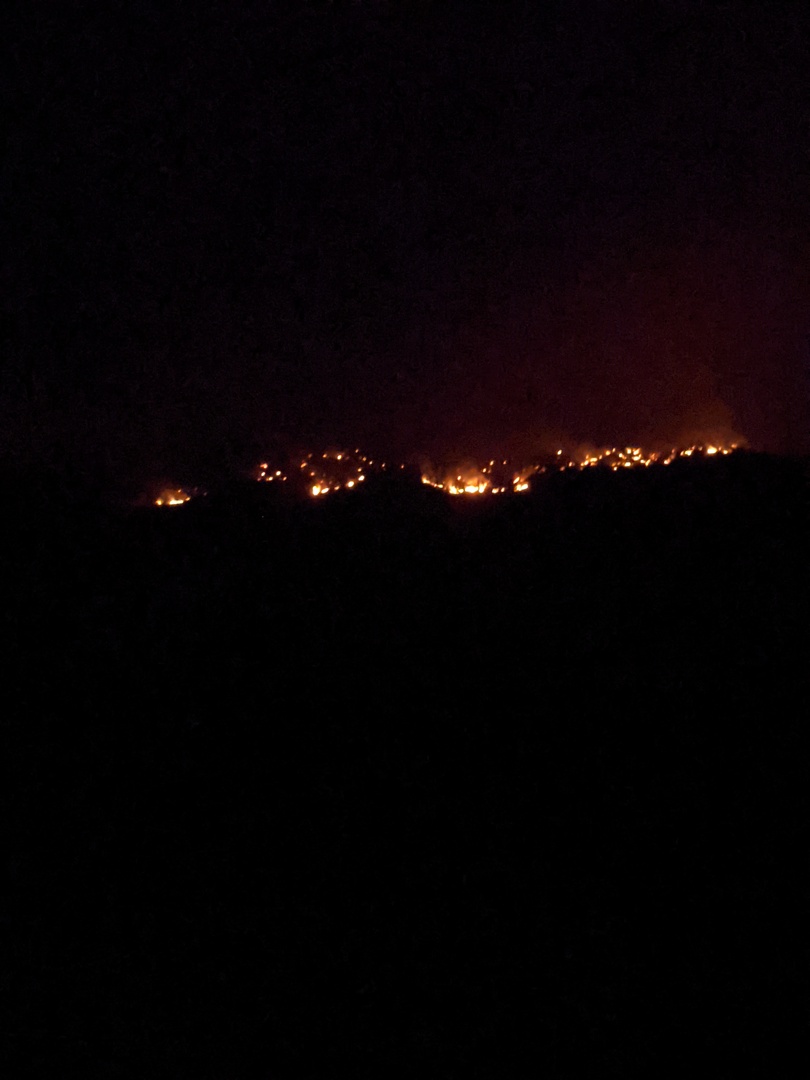 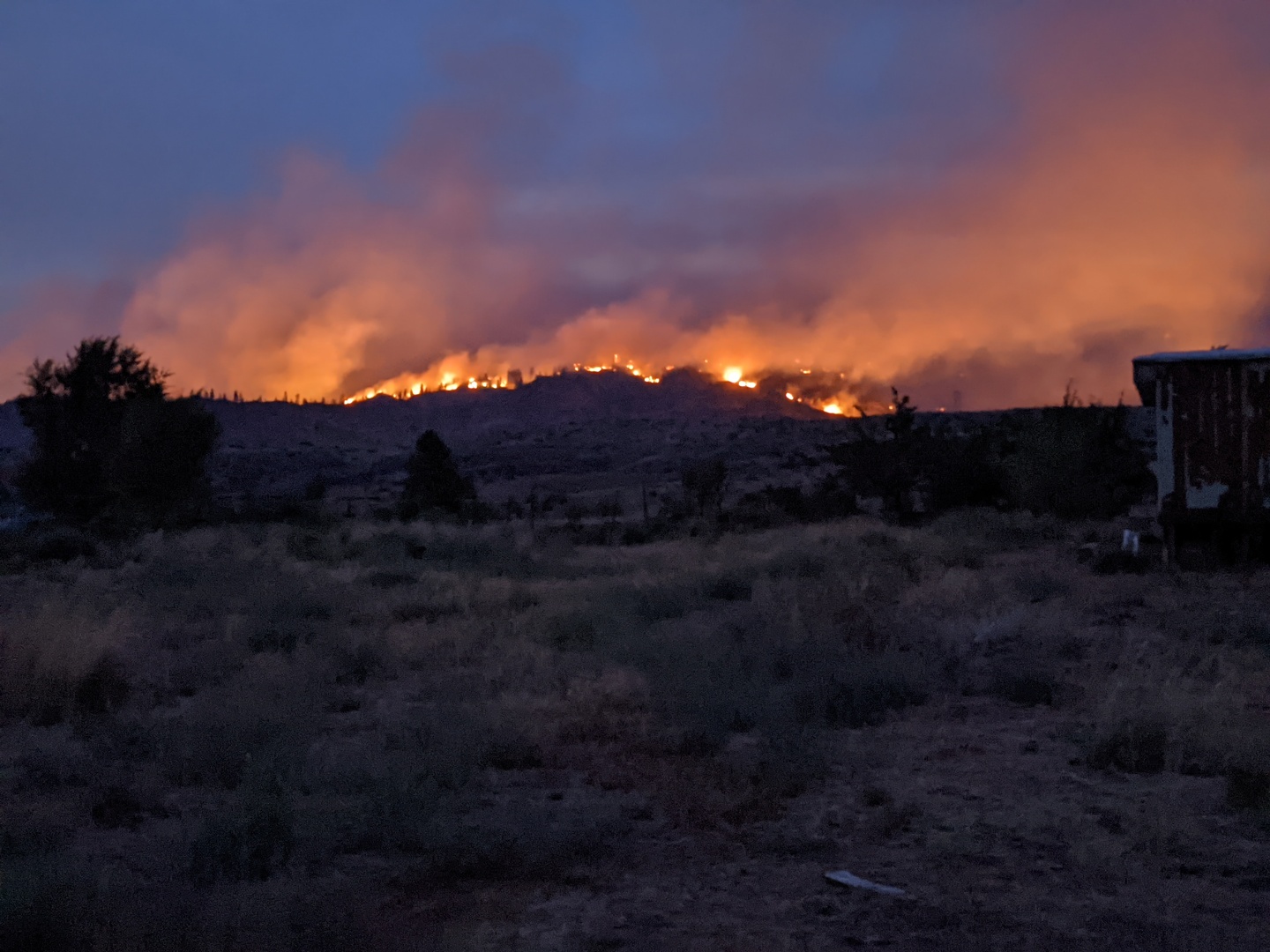 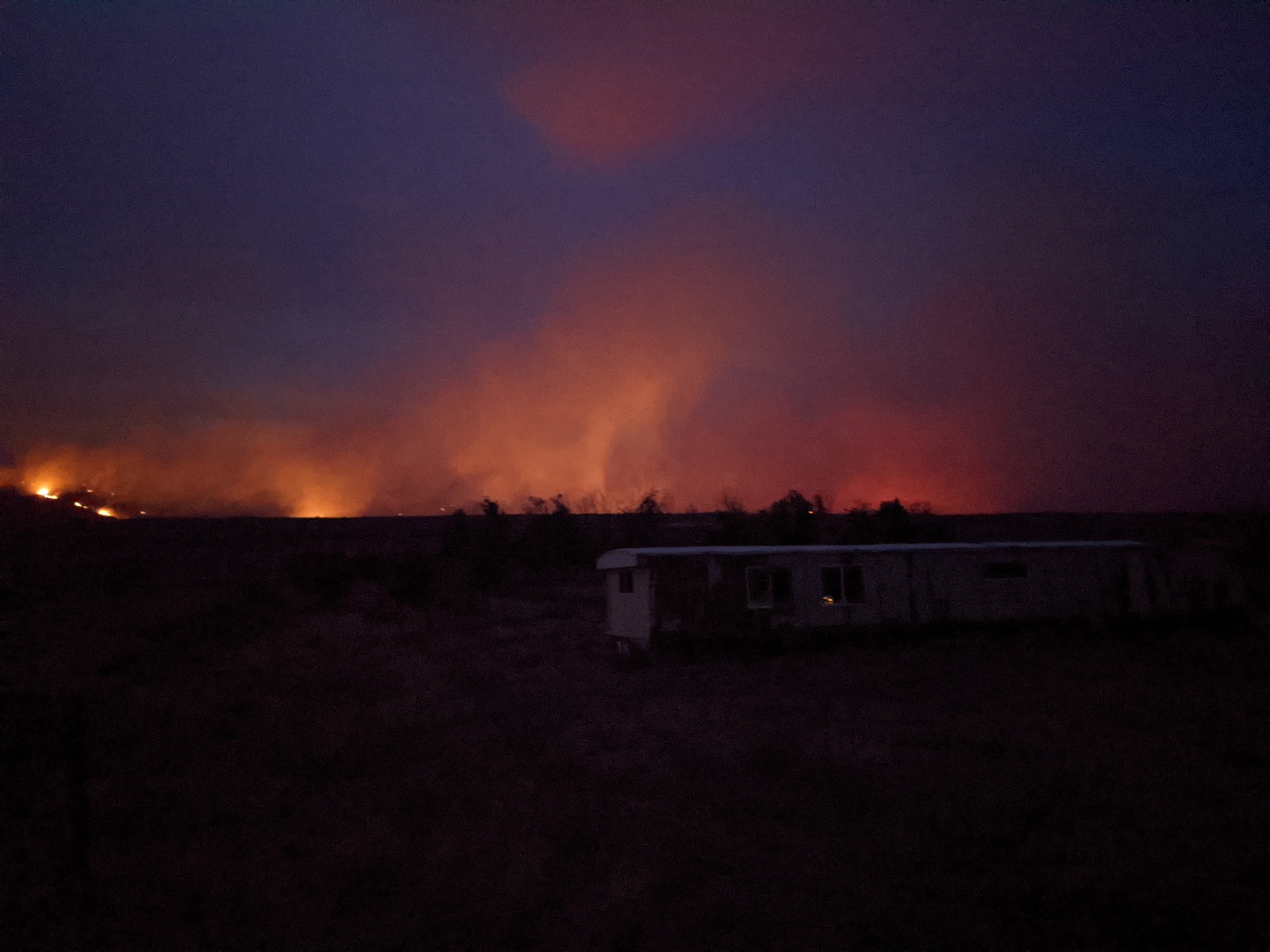 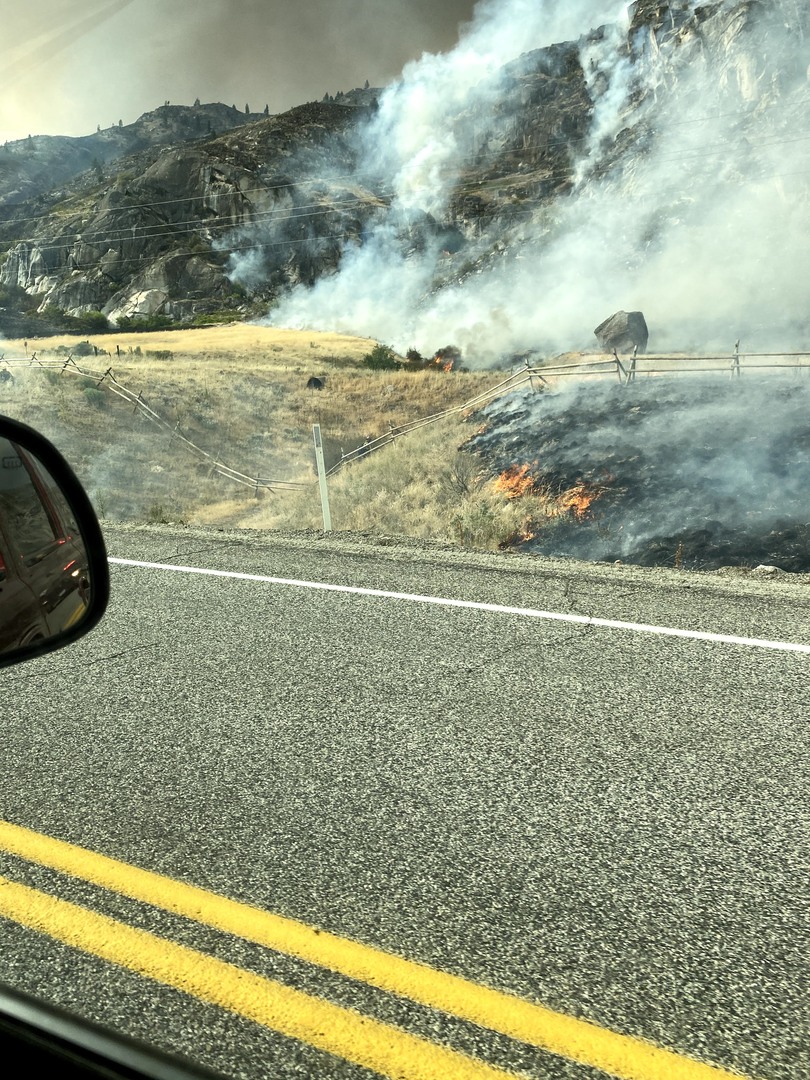 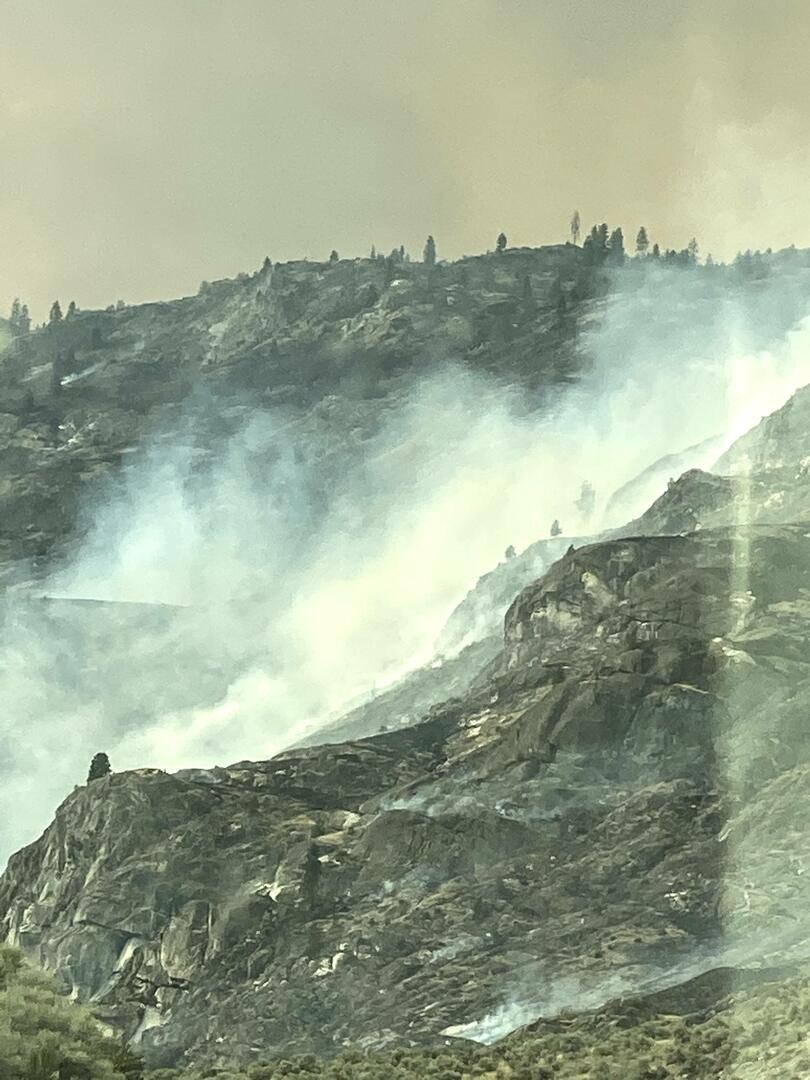 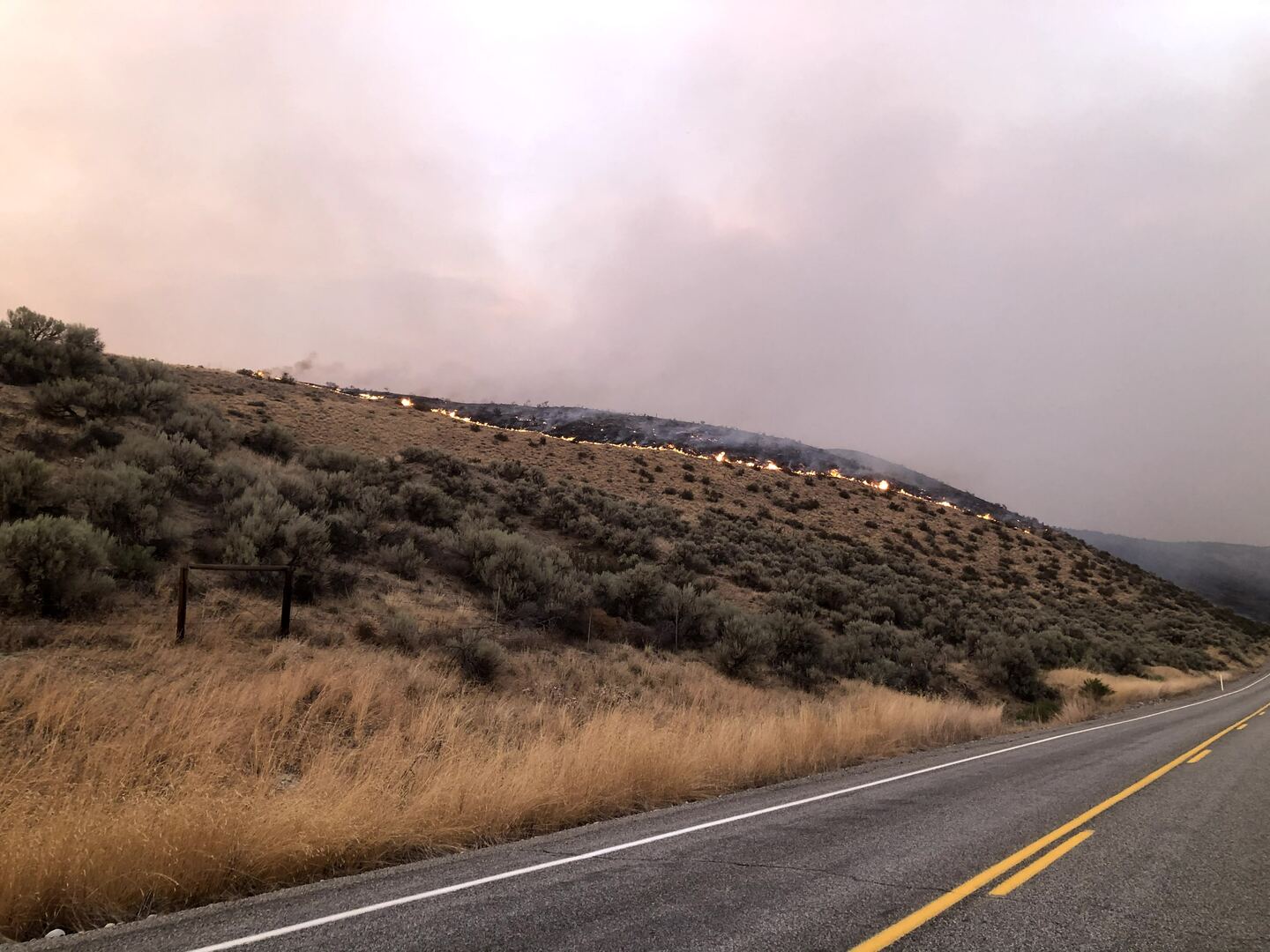 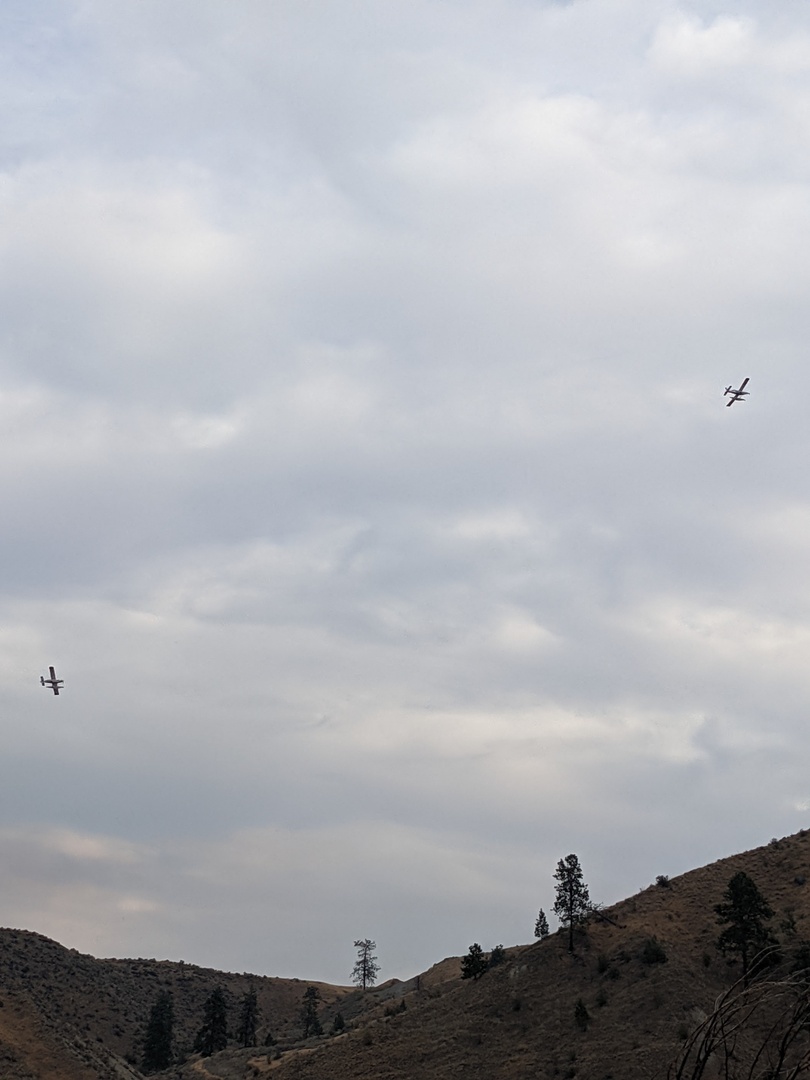 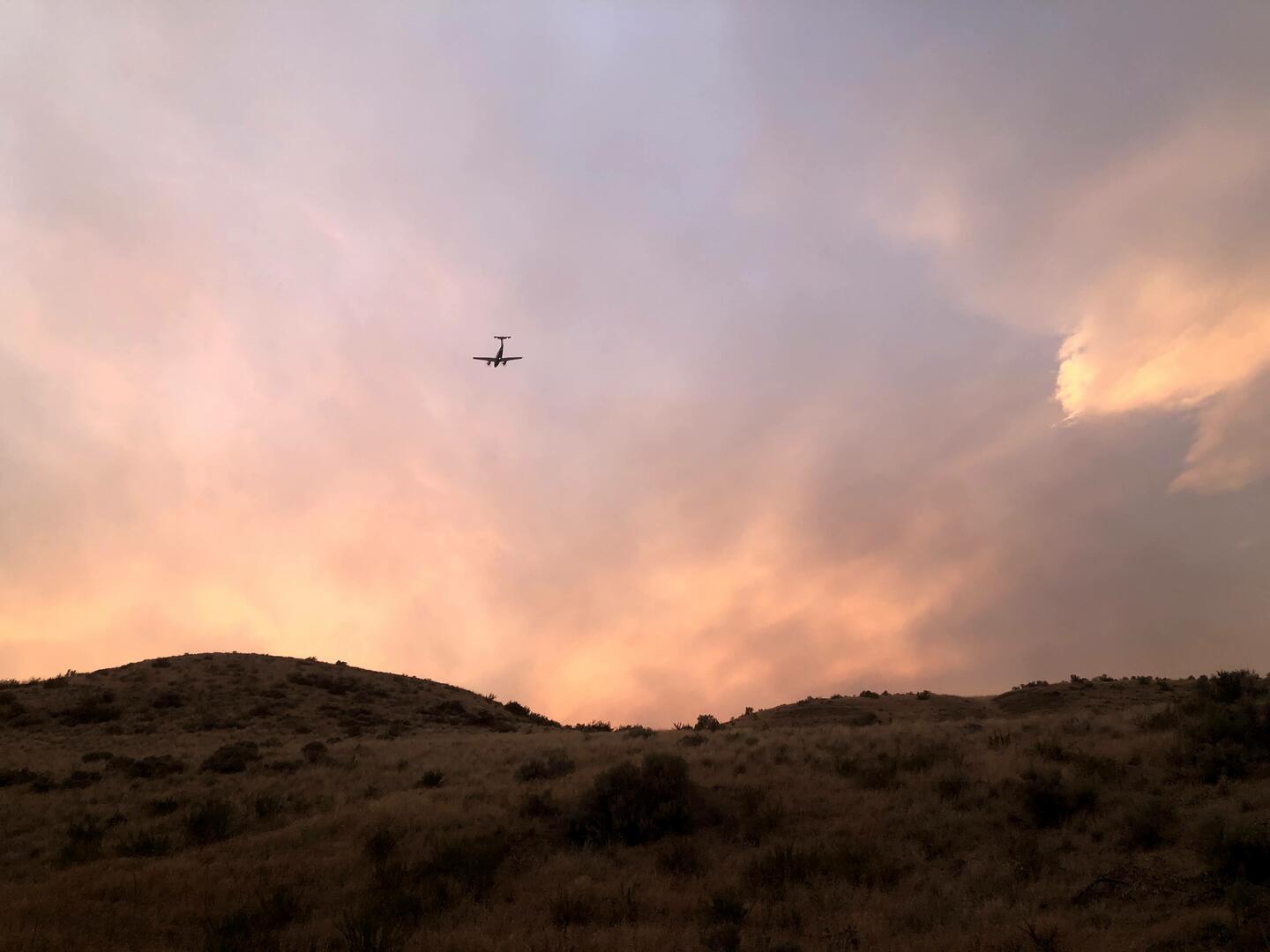 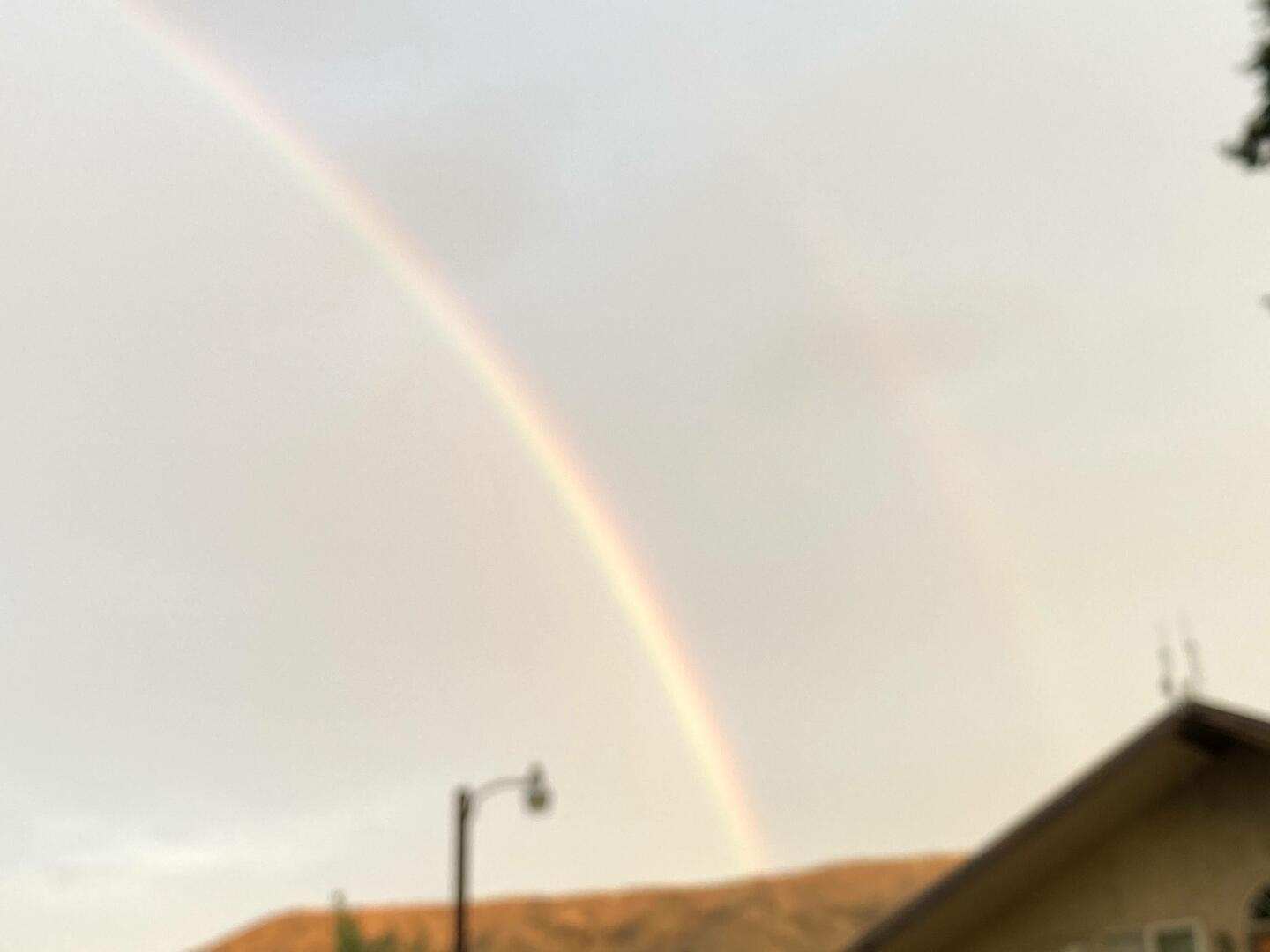