2020 Year in Review September to December

2020 Year in Review September to December 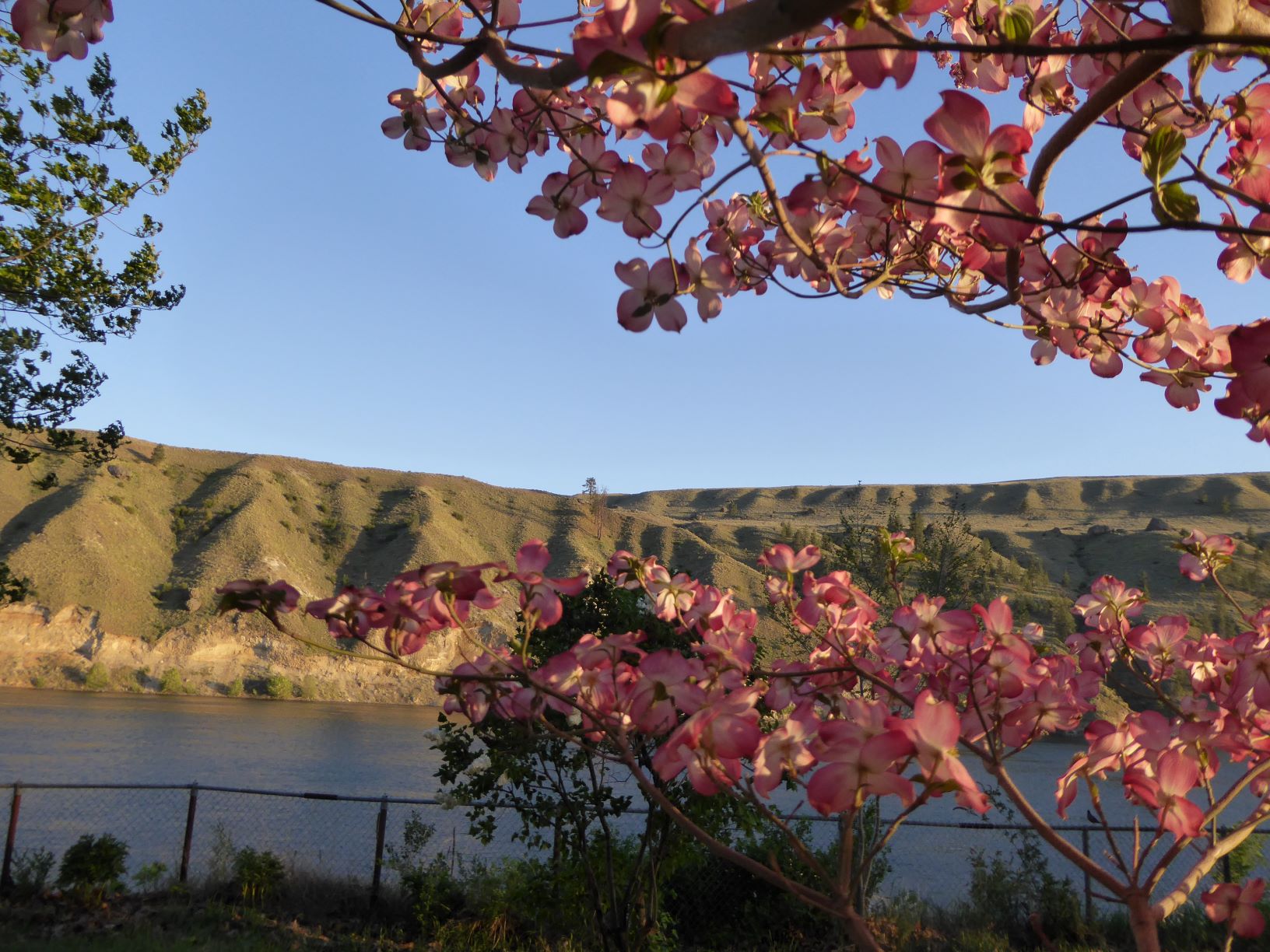 In September- Fires up the road! It was a crazy day-- probably the craziest day I have ever experienced ! I woke up on Monday (Labor Day) around 4:00 a.m. and noticed the power was out. I woke my mom; she told me not to worry about it and that she would tell me about it in the morning.

It turns out that my mom and grandpa had been talking around 11:00 p.m. when the power went out. My grandpa went outside and saw a glow on the hill facing Omak. He and my mom jumped in the car and drove toward it. They were almost to Omak Lake before the police and firemen passed them and blocked off the road.

They were able to talk to a policeman, and he assured them that the fire was under control, blowing the other way and that there was nothing to worry about. My mom, knowing that if by chance the wind changed we might need to be notified, she let the policeman know where we were and told him that someone would have to come down and tell us if we needed to evacuate, because our power was out. He assured them that they would do that if necessary. My mom and grandpa drove back puzzled because the fire looked bigger than what the policeman said. They went to bed, trusting that the policeman was right.

Now, back to the present, from my bed I could see the dining hall. I lay back down and noticed that there were car lights shining on the dining hall. My first thought was, “Why are the dads trying to put the power back on? That’s stupid because when it’s out, its out. We can’t do anything about it.” My next thought was, “Maybe some people are trying to rob the place!” The car pulled back so I went out of my room and mentioned to my mom that there were lights down at the dining hall. She knew what it was, so she jumped out of bed and ran around the other way to meet the policemen. The wind was blowing in all directions when I walked around the bunkhouse. I could see that the car was by the Hayashis’ trailer (family friends of ours that were out there) and I could also see a man walking toward me. He mentioned to another man “Oh, there is a person!” I thought to myself, “Yeah, of course I am a person...” He then shined a light in my face and shouted "Tribal police! Level 3 evacuation! You need to leave immediately!" That woke me up! They said the same thing to my mom, who had reached them at that point, then they left.

My mom ran and woke up my grandparents, who very calmly prayed with her, asking the Lord to spare the Ranch if it was His will, but willing to praise and thank the Lord if He chose to take it. I woke up my friend’s family and gathered my things while Luke and my dad packed our car. My mom went around and woke up the rest of the people at the Ranch. The families with younger children were able to leave within 20 minutes but the rest of the families stayed because they wanted to help.

We all gathered in a group and started praying. With the power out, there was nothing we could do, because the pump wouldn’t work and that meant we couldn’t do anything with water. This is when the first miracle happened. As soon as Mr. Hayashi (a pastor in Odessa) started praying, the power turned on! We were then able to turn on irrigation and everyone started working. The men moved tractors to safer spots and turned off gas and propane.

The fire turned out to be farther away than we thought so we stayed to see what would happen. With the power on, it gave us hope. The fire never came down the hill, which would have meant  we would have actually had to leave. Then the Lord sent an east wind all day (if it would have been a west wind the place would have burned) which was the second miracle. Never has it ever, in all 31 years that my grandparents have been there, blown so hard and so long from the east!

Luke and I, with another family and friend, went to Grand Coulee for the day. My mom and a few others from our church, plus my grandparents, stayed at the ranch and continued monitoring the fire. We came back to the ranch that afternoon. All the kids took turns every hour watching the fire, through the night to make sure the wind didn't change and that the fire didn't come down the hill. It was fun! It felt like the longest day of our lives (we were up from 4:00a.m.-11:00p.m.)... and the craziest!!

The Lord was so merciful and answered so many of our prayers. It was incredible to see the Lord at work and witness His faithfulness. Thanks to those who were praying for the ranch. Prayer does change things!

In October, God provided us with a family (the Bakers) and a couple individuals (Shayn and Jill) to work out at the ranch this fall/winter! We were so grateful and thankful for them! They helped Dennis and Darlene with the general up-keep of the Ranch and with specific projects, such as putting in a new dock. Shayn and Jill are planning on getting married in May.

Dennis and Darlene also had an opportunity to help out a family who lost everything in the fire except some of their dogs, cats, cattle and horses. They are now living at the Ranch along with the wife’s sister, who lost her home as well. They have been through a lot, but continue to press on and be brave. Please pray for them as they adjust and for their salvation, that we could be a light to them. Another rancher, who rents the alfalfa field next to the ranch, had one of his homes burn as well. He brought cattle down to his neighboring alfalfa field and is using 23 acres of our land to graze his cows.  Everyone is working on building stronger fencing.

In November & December- We reflected on the Lord’s goodness and enjoyed family and friends out at the Ranch. I love my grandmother’s words…

”The LORD again has sent help from the Sanctuary!  So amazing His care and concern for the ”little” things when He holds the whole universe in place and works in detail in each of our lives, even knowing the number of the hairs on each of our heads!” ~Darlene DeLano

Luke and I (Lauren) spent our winter break (4 weeks from Christmas to mid-January) out at the Ranch helping get projects done. We had an amazing time! We were able to get so many needed things done and found many fun treasures along the way. It was a great experience and we are just starting to adjust to normal life here at our home.

We have posted our 2021 camp schedule on our website (www.penielranch.org). You can find more details about camps and mission trips there!